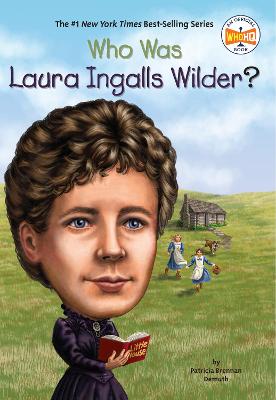 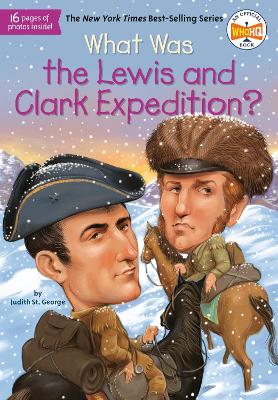 What Was the Lewis and Clark Expedition?
16th October 2014

What Was the Lewis and Clark Expedition?

When Meriwether Lewis, William Clark, and the "Corps of Discovery" left St. Louis, Missouri, on May 21, 1804, their miss... More 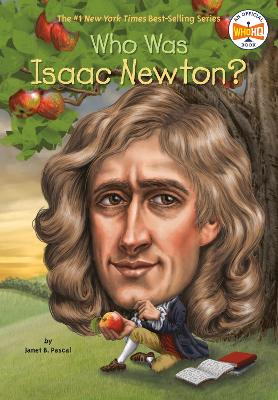 Who Was Isaac Newton?

Isaac Newton was always a loner, preferring to spend his time contemplating the mysteries of the universe. When the plag... More 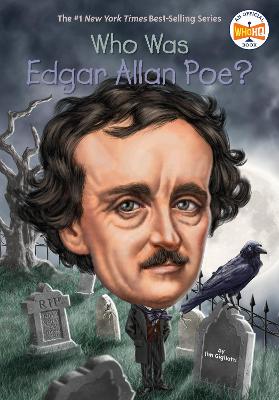 Who Was Edgar Allan Poe? 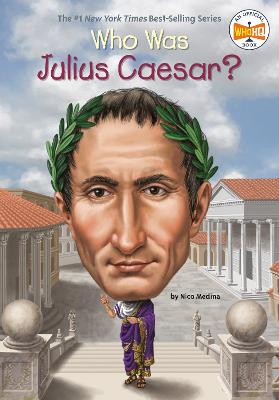 Who Was Julius Caesar?

Born in Rome in 100 BC, he quickly climbed the ladder of Roman politics, making allies - and enemies - along the way. Hi... More 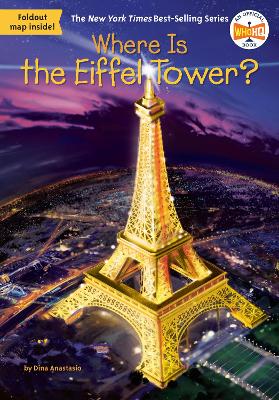 Where Is the Eiffel Tower?

When the plans for the Eiffel Tower were first announced, many people hated the design of the future landmark, calling i... More 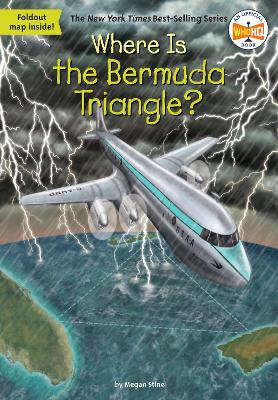 Where Is the Bermuda Triangle?

Even before it was named, the Bermuda Triangle - roughly bounded by Miami, Bermuda, and Puerto Rico - had gained a mythi... More 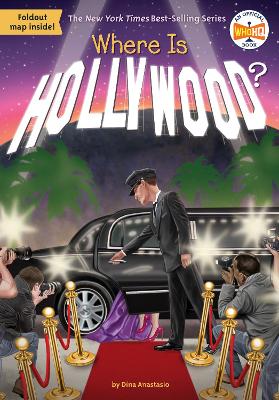 Developed in the 1880s by Mid Westerners looking for a sunny winter getaway, Hollywood was a small housing development o... More 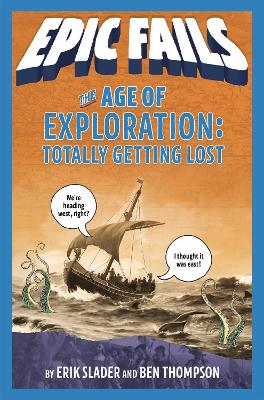 The Age of Exploration: Totally Getting Lost (Epic Fails #4)

Christopher Columbus is one of the most famous explorers of all time, but he was neither the first nor last adventurer t... More 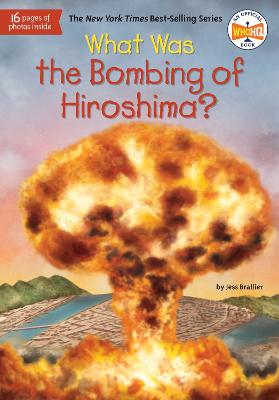 What Was the Bombing of Hiroshima?
17th March 2020

What Was the Bombing of Hiroshima?

Hiroshima is where the first atomic bomb was dropped. Now readers will learn the reasons why and what it's meant for... More 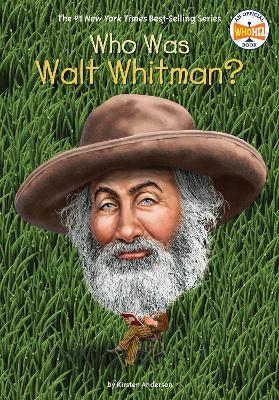 Who Was Walt Whitman?

Who Was Walt Whitman?