5 stars across 2 books
Terry Fan received his formal art training at Ontario College of Art and Design in Toronto. His work is a blend of traditional and contemporary techniques, using ink or graphite mixed with digital. He spends his days (and nights) creating magical paintings, portraits and prints. Together with his brother Eric, he wrote and illustrated the critically-acclaimed picture book,  The Night Gardener  .

Eric Fan  is an artist and writer who lives in Toronto, Canada. He attended the Ontario College of Art and Design where he studied illustration, sculpture and film. He has a passion for vintage bikes, clockwork contraptions and impossible dreams. His widely-praised debut picture book,  The Night Gardener  , was a collaboration with his brother Terry.

Young Chris is an astronaut. A very busy astronaut. Saving the planet from aliens is much more important than taking b... More 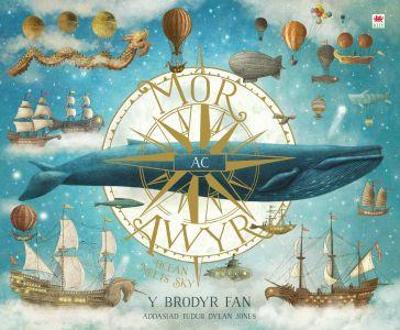