5 stars across 52 books
Before focusing his creative energies on fiction, Patrick Doughtie honed his artistic skills as a newspaperman, recording artist, and screenwriter. He was one of the youngest newspaper general managers in California when he and one of his four brothers decided to move to Nashville to pursue a music career. In 1996, after his son Tyler was born, Patrick left the late nights and long trips of the music world to start a construction business in Nashville. After his son's death in 2005, he began his career as a screenwriter. Patrick has written five screenplays and two short-subject scripts in a variety of genres: comedy, drama, thriller, action, and a children's story. Tammie Lyon lives in Cincinnati, Ohio, with her husband, Lee, and loves spending the day in her studio with her dog, Gus. She discovered her love of illustrating at a very young age while drawing at the kitchen table with her dad. She began her career as a staff illustrator for a major greeting card company, eventually becoming the director of the juvenile product line. Since then Tammie has illustrated children's books, posters, magazines, cd's, games, clothing, and just about anything else you can think of. 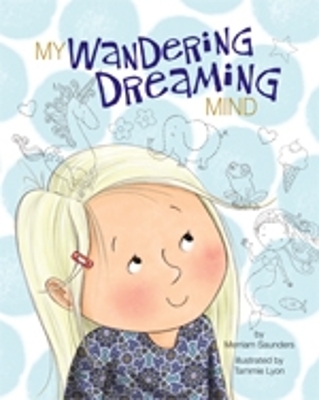 Sadie, a young girl who daydreams of clouds and ponies and bubbles and ice cream, just can't seem to pay attention to wh... More 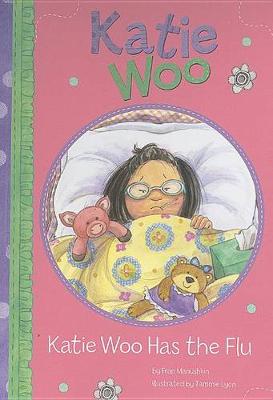 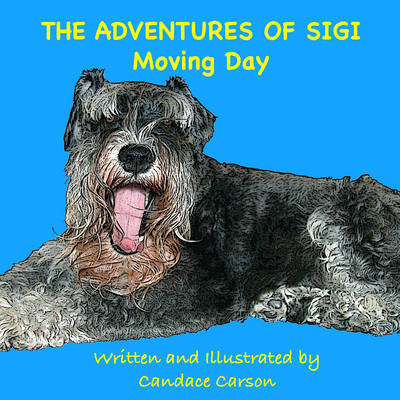 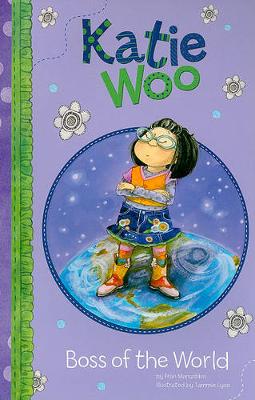 Boss of the World (Katie Woo) 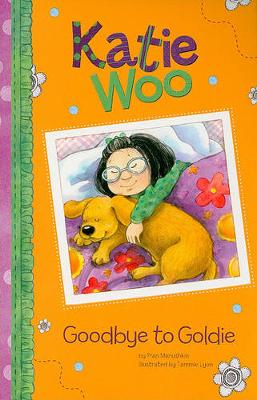 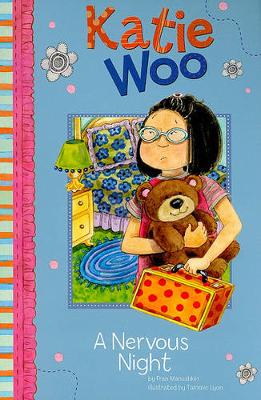 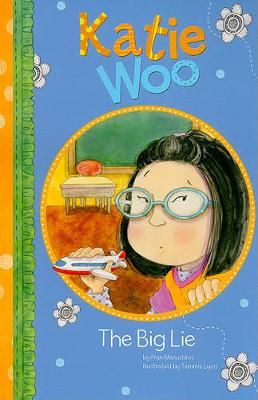 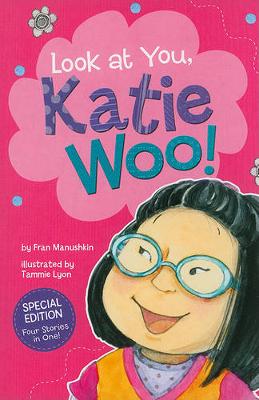 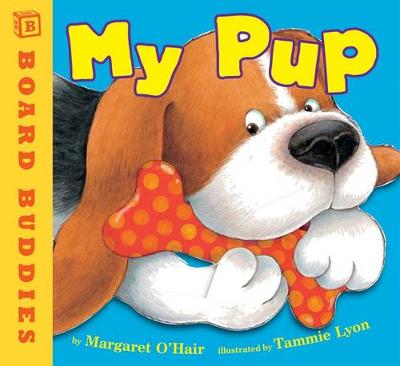 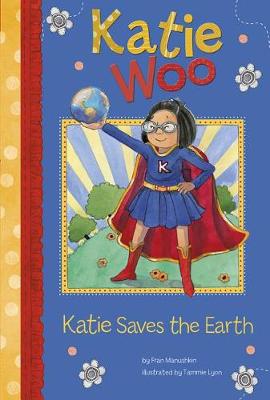 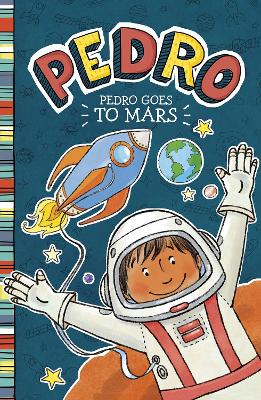 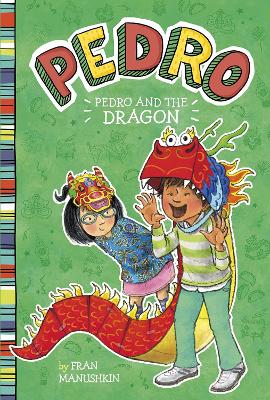 Pedro and the Dragon

Pedro and the Dragon