David Almond (Author)
David Almond is the author of Skellig, My Name is Mina, Counting Stars, The Savage, Island, A Song for Ella Grey, The Colour of the Sun and many other novels, stories, picture books, opera librettos, songs and plays. His work is translated into 40 languages, and is widely adapted for stage and screen. His major awards include the Carnegie Medal, two Whitbread Awards, the Eleanor Farjeon Award, the Michael L Printz Award (USA), Le Prix Sorcieres (France) and the Guardian Children's Fiction Prize. In 2010 he won the Hans Christian Andersen Award, the world's most prestigious prize for children's authors.

David speaks at festivals and conferences around the world. He is Professor of Creative Writing at Bath Spa University. He is widely regarded as one of the most exciting, inspirational and innovative children's authors writing today. He has one amazing daughter. He lives in Bath and in Newcastle, the city in which he was born.

Stephen Lambert (Illustrator)
Stephen grew up in Reigate, Surrey and has lived in London, North Yorkshire and currently resides on the edge of Bodmin Moor in Cornwall. After attending Reigate College of Art and Lincoln College of Art, Stephen eventually found himself illustrating for a living.

For Orchard, Stephen has illustrated The Orchard book of Egyptian Gods and Pharaohs, written by Robert Swindells (July 2003). This is a collection of spellbinding stories from Egyptian mythology and Stephen's stunning illustrations vividly bring to life the drama of this era.

"A magical title which blends a tremendously strong storyline with the soft tonalities and dreamlike intensity of Stephen Lambert's dramatic artwork." The Bookseller

"Stephen Lambert's illustrations capture very well both the colours of the desert landscape and the slightly ponderous mystery that hovers over the tales." Times Education Supplement

Stephen's other books include Nobody Rides the Unicorn (Transworld) which has been shortlisted for the Smarties Award, The Train Ride (Walker Books) and The Secret in the Mist (Gullane).

When Stephen is not accompanying his dog on walks along the Cornish coastal paths, he is learning to cultivate his garden. 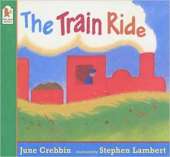 Climb aboard for a rhythmic train ride through the country. There's lots to see and someone very special waiting at the ... More

Here is a delightful picture book based on the classic rhyme. Children can embark on a fantasy journey, singing and mimi... More

Kate, The Cat and The Moon

'Once, in a shining night, while the moon looked down and the stars glittered in the endless sky, and all the house wa... More 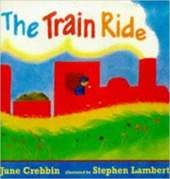 A little girl and her mother board the train in town and set off on a journey through the countryside. As they travel, t... More 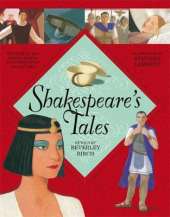 'The barge she sat in like a burnished throne, burned on the water: the poop was beaten gold, purple the sails...' A lyr... More 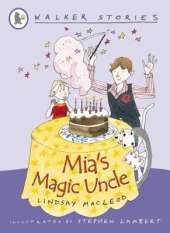 The popular and familiar lyrics to "Row, Row, Row Your Boat" are extended into a real story. After the boat is rowed dow... More 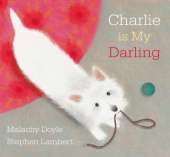 Charlie Is My Darling

Charlie loves to run and to race and when a little boy offers to take him for a walk in the park the chase begins, as Ch... More 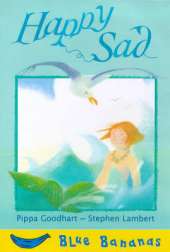 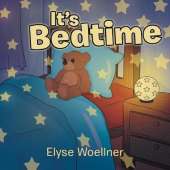