5 stars across 246 books
Stephen Cartwright Biography
Stephen Cartwright was a British illustrator who illustrated more than 150 children's books selling millions of copies worldwide. Over the years his artwork was adapted to many things including stickers, jigsaws, flashcards and wrapping paper. He is probably best known for his work with author Heather Amery illustrating the Farmyard Tales where readers have to spot the hidden little yellow duck on each page.

Born in Bolton on 28 December 1947, Stephen attended the Rochdale College of Art before going on to The Royal College of Art in London. He died in 2004 leaving a wife and two children. 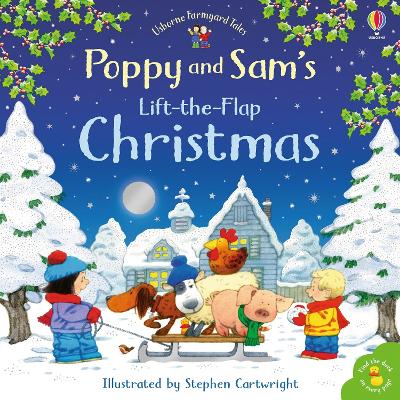 It's Christmas Eve at Apple Tree Farm! Peep under the flaps to find out what Poppy and Sam are doing to get ready for Ch... More 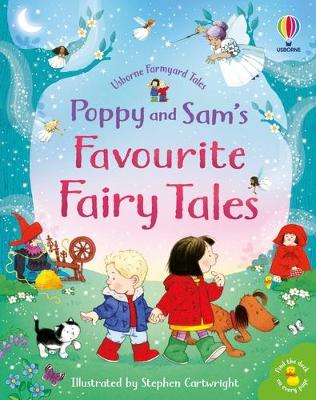 Poppy and Sam love fairy tales, and in this collection you can enjoy six of their favourites: Little Red Riding Hood, Ru... More 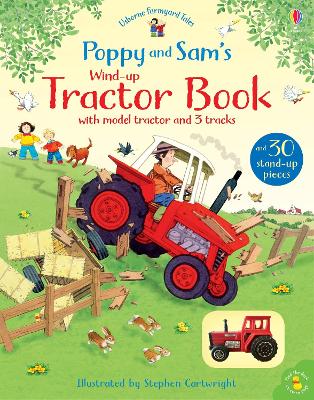 Little children will love to wind-up the tractor and watch as it whizzes around the tracks. There are three much-loved A... More With flaps to lift and furry and textured patches to explore, young children will love joining Poppy and Sam playing hid... More 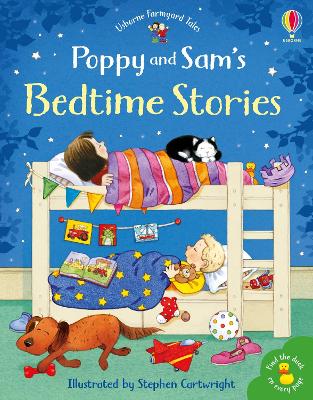 Snuggle up with Poppy and Sam, and enjoy these ten gentle tales of their adventures on Apple Tree Farm. Stories include ... More 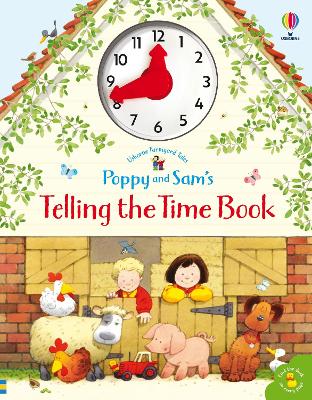 Follow a day in the life of the Boot family, as Poppy and Sam learn to tell the time along with the reader. Young reader... More 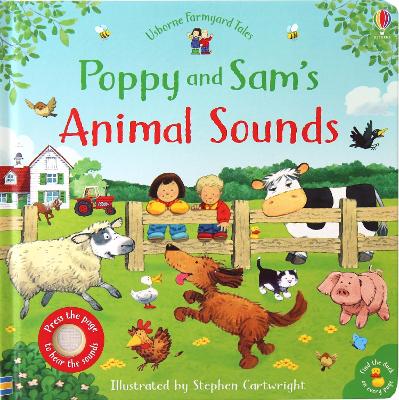 Poppy and Sam are feeding the animals at Apple Tree Farm, and they're a noisy bunch! Little children will love hearing t... More 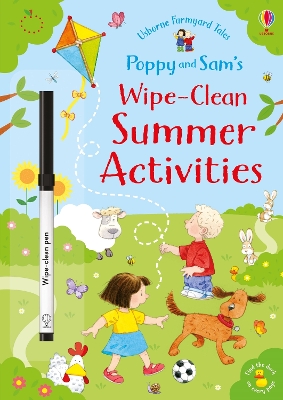 Join Poppy and Sam for a range of fun mazes, dot-to-dots, copying and other wipeclean activities, all themed around summ... More 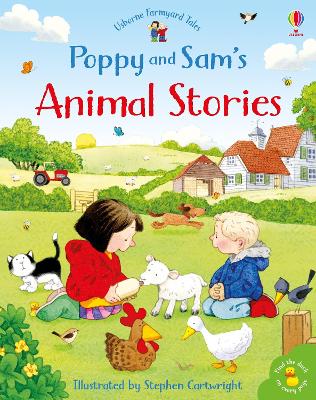 Welcome to Apple Tree Farm, where every day brings a new adventure for Poppy and Sam! This collection of ten delightful ... More 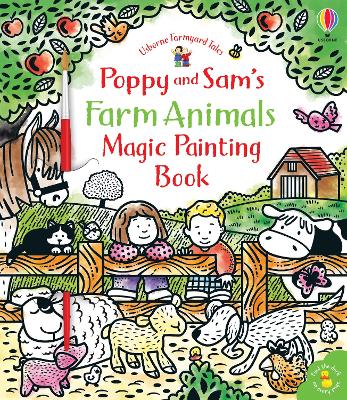 Brush water over the black and white illustrations and watch as the animals of Apple Tree Farm burst into colour! Sixtee... More 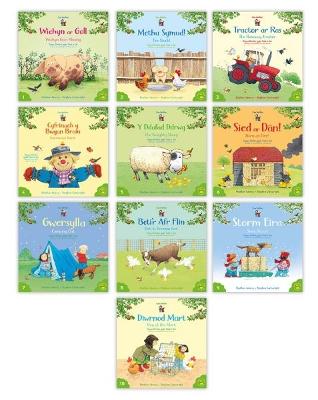 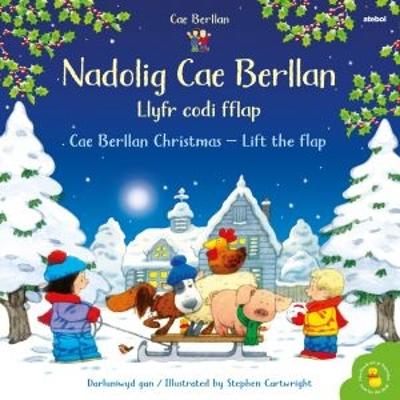 Usborne Find it Board Books S.

Find it Board Books