5 stars across 13 books
Terry Deary is the author of 270 books over a period of 38 years and is one of the most successful children's authors of all time. His books have sold over 27 million copies worldwide and been translated into over 40 languages, as well as the Horrible Histories series being adapted into a BAFTA award-winning television series for CBBC. Terry was also voted The Outstanding Non-Fiction Author of the 20th Century (Books for Keeps), and he is the 10th most borrowed author in British libraries. 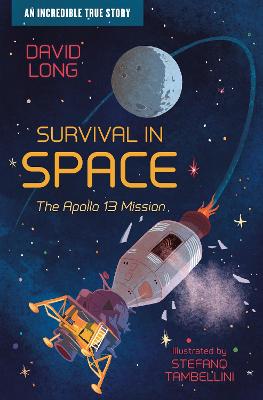 April 1970: Apollo 13 was launched from the Kennedy Space Center in Florida. It should have been the third manned Apol... More

Esther and George have never met but both their lives have been touched by war. Will they be forced to give up their b... More 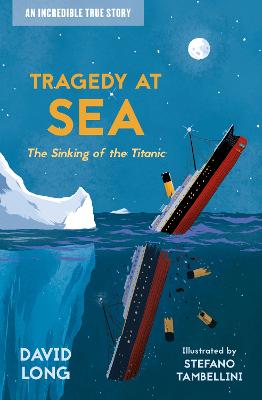 Tragedy at Sea: The Sinking of the Titanic
1st April 2021

On 10 April 1912, RMS Titanic set sail from Southampton on her maiden voyage to New York. This "Ship of Dreams" wa... More

Grimbleshanks just wanted to be invited to the Royal Christening. All the other fairies had been invited. But not her -... More 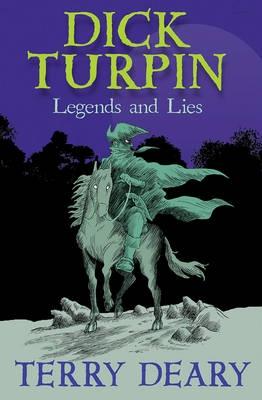 Fascinating historical fiction. Five strangers meet in the crowds to watch Dick Turpin hang. Each has a fascinating stor... More 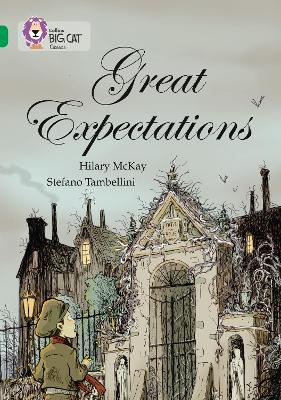 Build your child's reading confidence at home with books at the right level Follow the life of Pip, a poor l... More 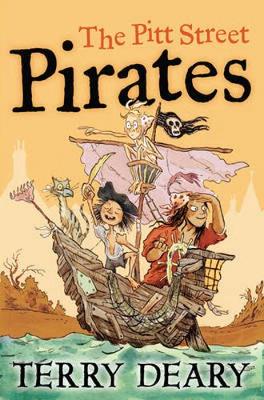 Hare-brained schemes and clever wisecracks abound in this fun comedy. A 'pirate' crew set sail across their local park... More

A spooky historical adventure from the author of Horrible Histories. When a sister and two brothers move into remote Cro... More 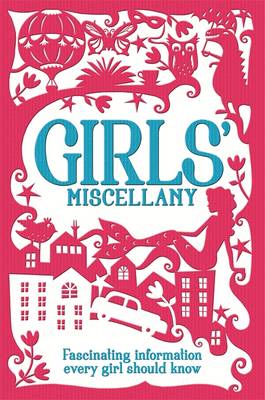 The smart, the silly and the downright strange are brought together in a miscellany of extraordinary information that's... More