5 stars across 66 books
Sebastien Braun was born in Strasbourg. He loved drawing as a child, but as there were no art lessons at his secondary school, so he opted to study history at university. Fortunately, his course was in the same building as the art department, so he swapped and studied that instead. After teaching applied art to sixth formers for a few years, he became a freelance illustrator. Since moving to London, he has became a very successful illustrator of children's books, including Santa's Noisy House. He lives in the Cotswolds with his wife and two boys. 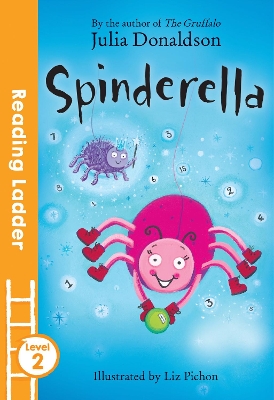 A fantastic football story, perfect for children learning to read. Written by Julia Donaldson, author of The Gruffalo. ... More 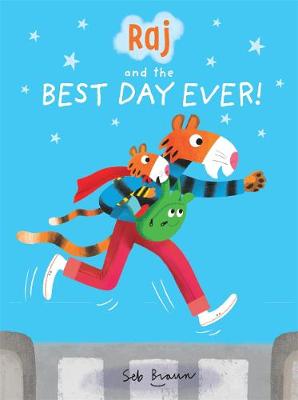 Raj and Dad are going on an adventure. They are both very excited and they plan a list of all the things they will do. ... More 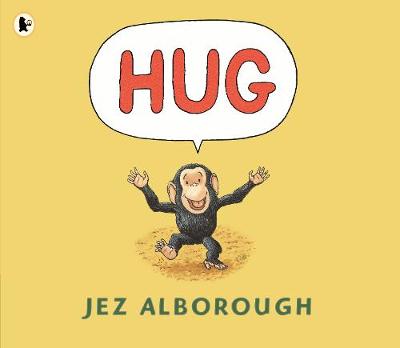 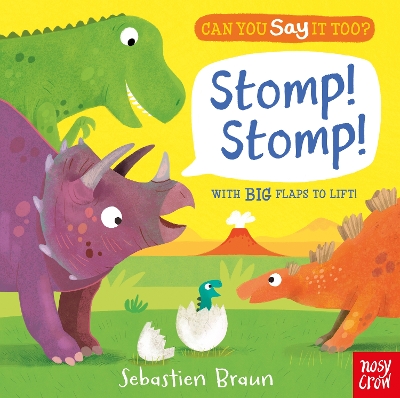 Can You Say It Too? Stomp! Stomp!

A stunning series of casebound, lift-the-flap board books for babies and toddlers Spot where the dinosaur is hiding, ... More 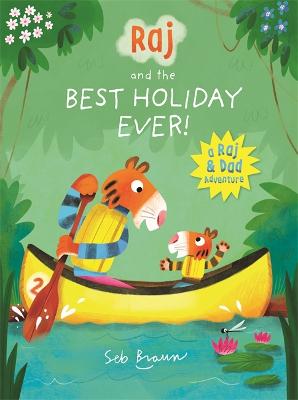 Raj and his dad are going camping. They've packed everything they need and Raj knows they are going to have an amazing t... More 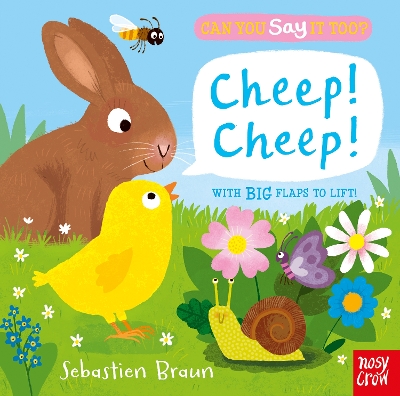 Can You Say It Too? Cheep! Cheep! 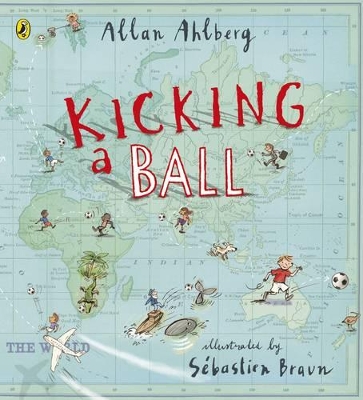 For anyone who can't see a ball without wanting to kick it, head it, shoot it, or boot it! 'Not eating an ice-cream Or r... More 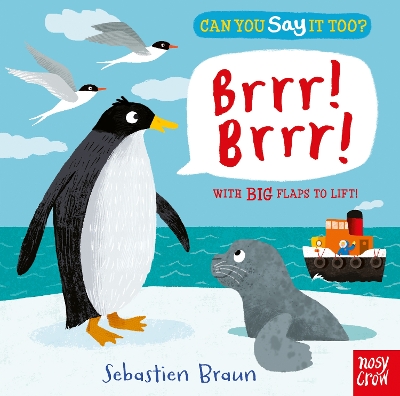 Can You Say It Too? Brrr! Brrr! 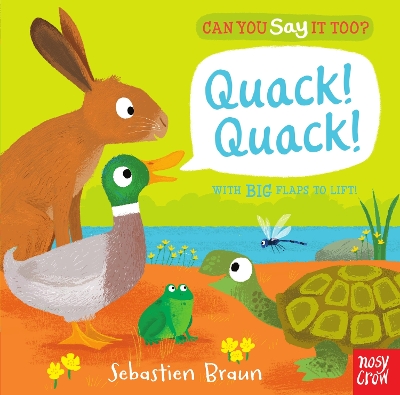 Can You Say It Too? Quack! Quack! 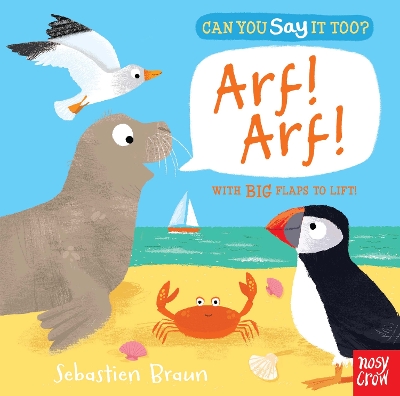 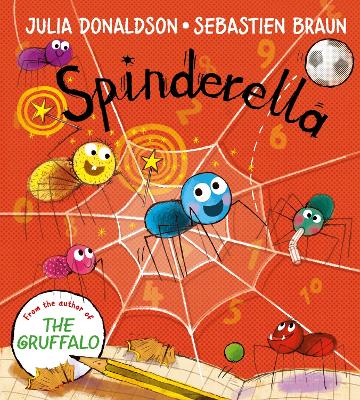 Can You Say it Too?