5 stars across 17 books
Malorie Blackman worked as a database manager and systems programmer before becoming a full-time writer. Her reputation has steadily grown and she has been awarded a number of prizes including the WHSmith's Mind-Boggling Books Award and the Young Telegraph/Gimme 5 award for HACKER, the Young Telegraph/Fully Booked award for THIEF! and, more recently, shortlisted for the Carnegie Medal for PIG-HEART BOY. She was voted Voice/Excel Children's Writer of the Year in 1997. Her novel NOUGHTS AND CROSSES has won both the Children's Book Award and the Lancashire Children's Book Award 2002. THE TIMES recently described her as 'a bit of a national treasure.' 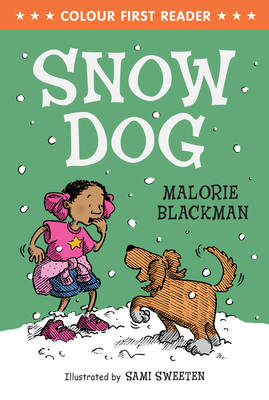 "IT'S GOING TO BE WOOF-ONDERFUL!" There is nothing Nicky wants more in the world than a dog to play with. But M... More 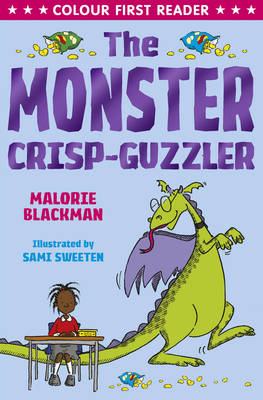 At her new school, Mira discovers she has a very unusual teacher - a teacher who turns into a real-life dragon when she ... More

The Gardens of Stanley Street 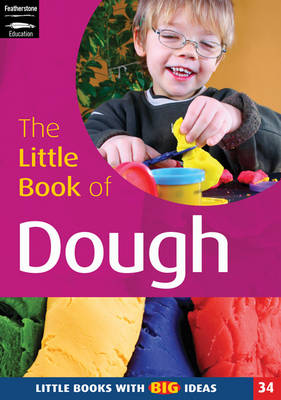 This book it is divided into four sections covering a range of different dough types and a selection of projects. Each p... More 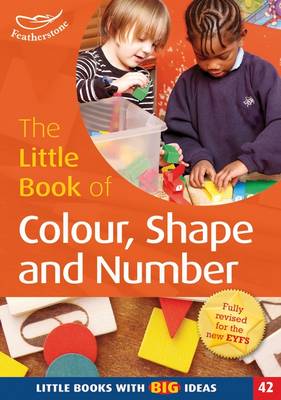 The Little Book of Colour, Shape and Number: Little Books with Big Ideas (42)

This Little Book is focused on three aspects of mathematical development, colour, shape and number. It provides fun eas... More

No Place to Play in Stanley Street Park
1st May 2004

No Place to Play in Stanley Street Park