5 stars across 1 book
Oliver Jeffers is an artist whose work ranges from figurative painting and installation to illustration. His picture books include Lost and Found, How to Catch a Star, This Moose Belongs to Me and The Day the Crayons Quit, all of which have been translated into over 30 languages worldwide. Oliver's talent has been recognized by several high-profile awards, including the Irish Book of the Year and the Blue Peter Book of the Year; as well as shortlists for the British Book of the Year, the Roald Dahl Prize and the Kate Greenaway Medal. Born in Australia, Oliver was brought up in Northern Ireland and now lives and works in New York. Find him online at www.oliverjeffers.com and on Twitter as @OliverJeffers.

Sam Winston is a fine artist who exhibits internationally and whose books can be found in many special collections worldwide, including New York's Museum of Modern Art, the Getty Research Institute, the Tate Gallery London, and the V&A Museum. His work is also collected by the Library of Congress and commissioned by The New York Times. Sam lives and works in London. Find him online at www.samwinston.com. 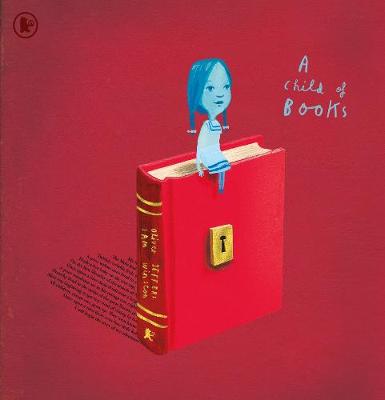 Winner of the prestigious international Bologna Ragazzi Award for Fiction 2017 "A gorgeous homage to the powe... More