5 stars across 6 books
Sandy McKay is a New Zealand born author who began writing stories when her children were little to encourage them to read. Her first novel Recycled (Longacre Press) won the New Zealand Post Children's Book Award for Junior Fiction in 2002. She has since had three other titles appear on the Notable list for the same award: My Dad, the All Black, 2002; Who Wants to be a Millionaire?, 2005; Losing It, 2008. Mr Tripp Smells a Rat is Sandy's first title with Walker Books. Sandy lives in Dunedin with her husband and her three children.

Ruth Paul is an award-winning author and illustrator from New Zealand. She draws on everyday life for inspiration and ideas, and is particularly interested in how people get on together. Ruth calls herself an "old-fashioned" illustrator, working in hands-on media such as acrylic, pastels and pencils, using Photoshop to do last-minute work on scans where required. Her title The King's Bubbles won the Children's Choice Award, New Zealand Post Children's Book Awards, 2008; and the Children's Book Design Award, Book Publishers Association of New Zealand Design Awards, 2008. Ruth lives in the country in a straw-bale house powered by its own remote electricity system, with her husband and two young sons. 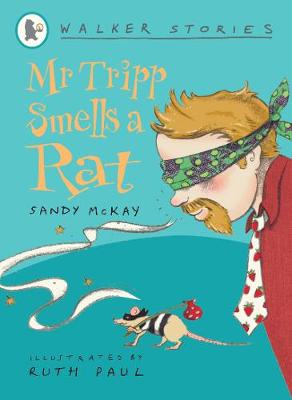 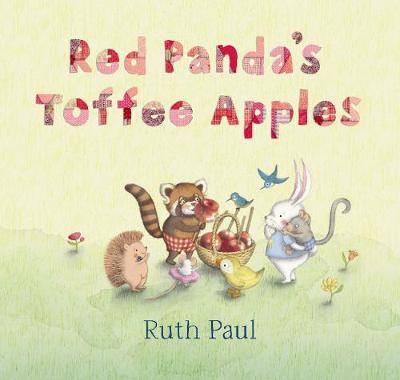 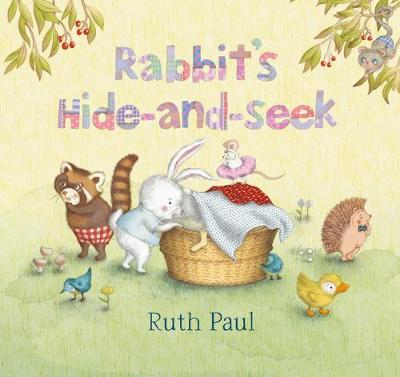 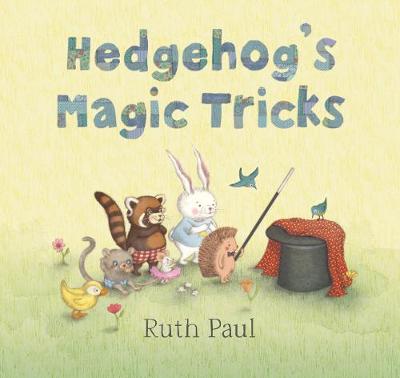 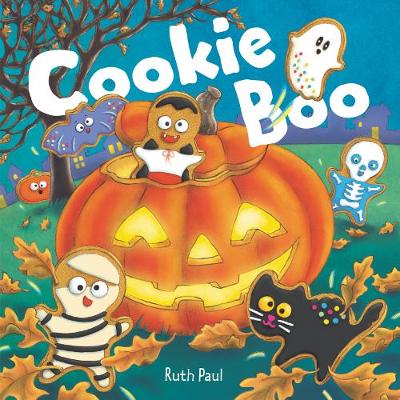 The cookies climb out of the cookie tin and go on a Halloween adventure in this rhythmic read-aloud, perfect for fam... More 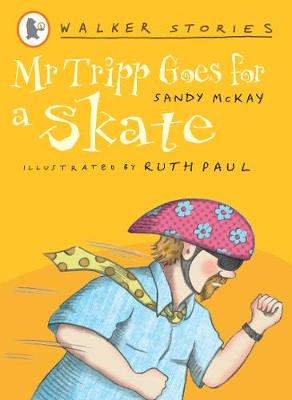 Mr Tripp Goes for a Skate