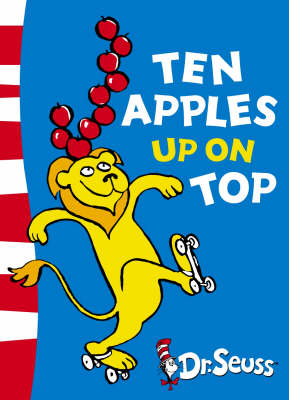 Learning to count has never been more fun than in this crazy tale of a dog, a lion and a tiger all showing off how many ... More 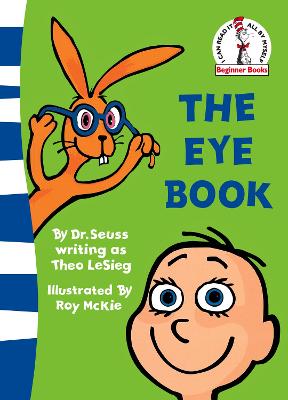 In this delightful book, Dr. Seuss introduces the youngest children to the concept of sight and seeing, looking at a r... More 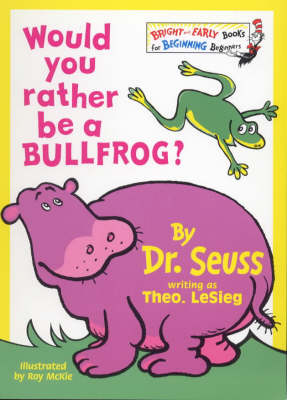 Would You Rather Be A Bullfrog?

Dr. Seuss muses on a variety of wild and wacky options for young children to consider - Would they rather be a bullfro... More 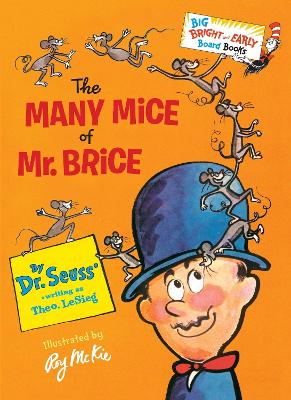 The Many Mice of Mr. Brice 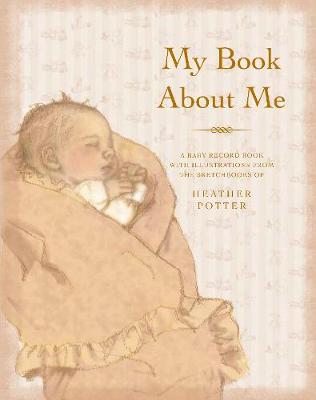 My Book About Me 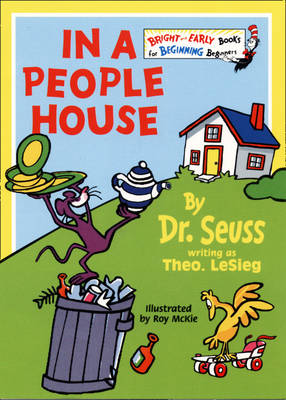 In a People House

Small children will delight in making the connection between words and pictures, as a mischievous mouse shows Mr. Bird... More 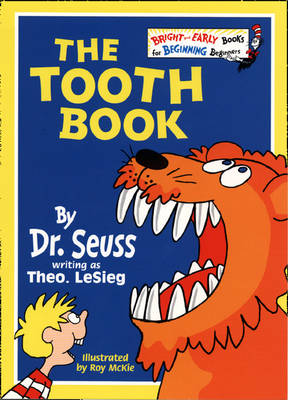 In this rollicking rhyming tale, Dr. Seuss takes a hilarious look at teeth, where to find them, what to do with them a... More 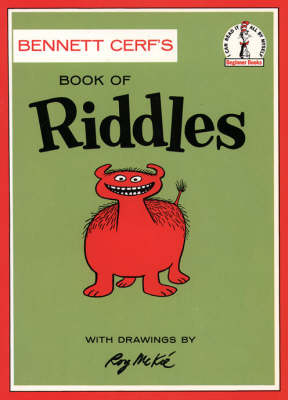 Children love jokes, so what could be a greater encouragement to reading than a BOOK OF RIDDLES? Every turn of a page br... More 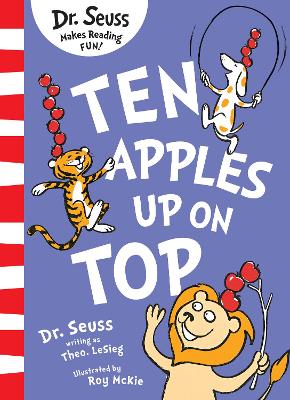 Ten Apples Up on Top

Ten Apples Up on Top

I Can Read it All by Myself, Beginner Books