Teri Sloat has written and/or illustrated over twenty trade books for young readers, including From One to One Hundred , I'm a Duck! , and the Farmer Brown series. Among her honors are a New York Times Best Picture Book, an ABA Pick of the List, a Junior Library Guild selection, and a Notable Science Trade Book.

Rosalinde Bonnet has written and/or illustrated numerous books published mainly in France and England. In the US, she is the illustrator of, among others, Pablo in the Snow by Teri Sloat, Ella and Penguin series by Megan Maynor and Poppy's Best Paper by Susan Eaddy. 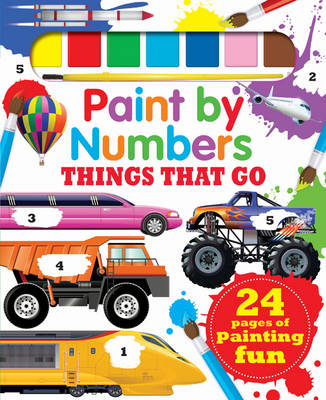 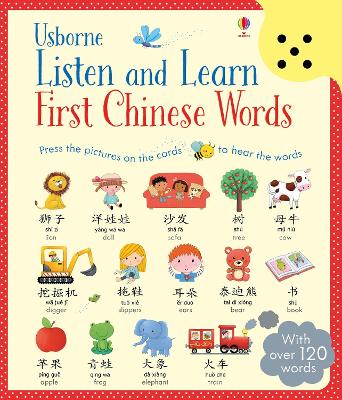 A fun and interactive way for children to listen to and learn 128 everyday words in Mandarin Chinese spoken by a native ... More 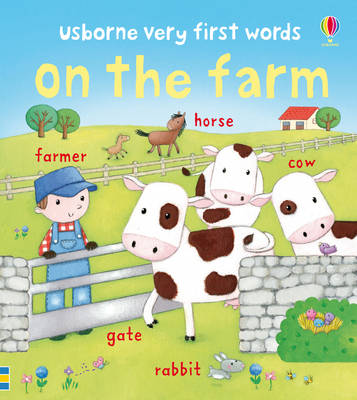 A charming and colourful picture wordbook about life on a farm, ideal for teaching babies and young children farm-relate... More 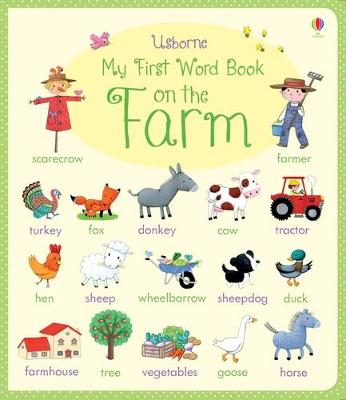 My First Word Book On the Farm

There are over 250 farm-related words for children to discover and learn in this delightfully illustrated word book. Wor... More 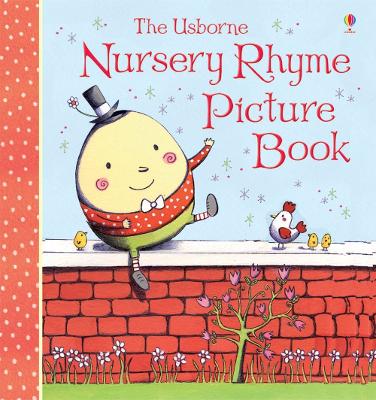 An enchanting book with a wonderful selection of well-known and much-loved rhymes to sing and say. Tabbed pages allow fa... More 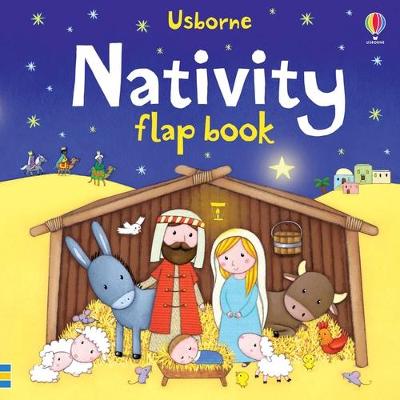 This delightful flap book is perfect for introducing little children to the story of Baby Jesus. Brilliantly illustrated... More 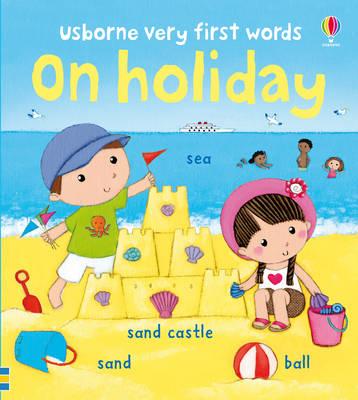 This is a charming and colourful picture wordbook of going on holiday, ideal for teaching babies and young children sixt... More 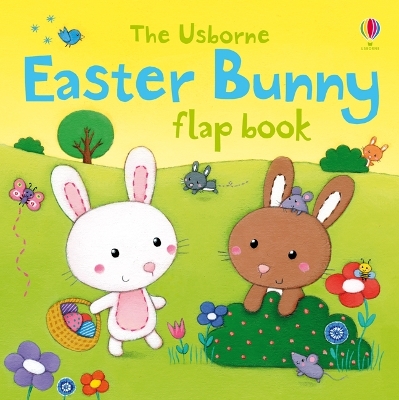 Join in the Easter egg hunt with this charming flap book. Little children will enjoy helping the baby animals to find th... More 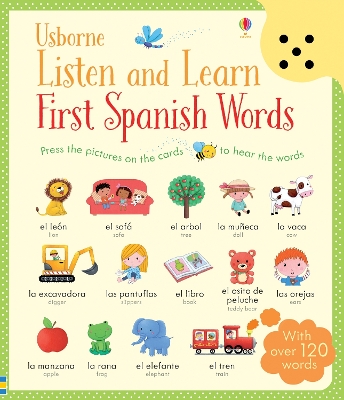 A fun and interactive way for children to listen to and learn 128 everyday Spanish words spoken by a native speaker. Chi... More 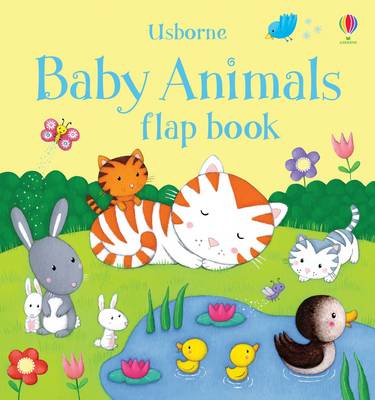 It's springtime and there are lots of baby animals on the farm. Children will love lifting the flaps to discover the ani... More 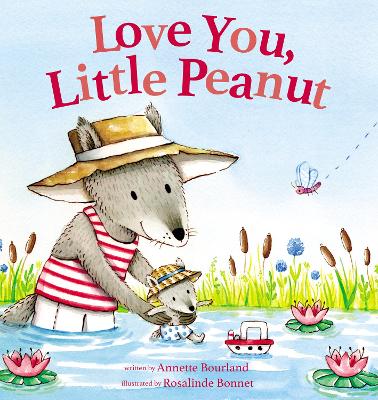