4 stars across 4 books
Brenda Faatz has an undeniable connection with children. Some say its because they instinctively know one of their own. A graduate of The University of Northern Colorado with a degree in Musical Theatre, Brenda is a professional singer, dancer and actor. Along with her husband, Peter Trimarco, she wrote the music, lyrics and script for the original Wee Noteables musical theatre live performance series for children. Brenda also founded and currently directs and teaches at the Notable Kids Arts Center in Denver, Colorado where she has the honor of interacting with and learning from children and their families on a daily basis. This is her first childrens book because, as she likes to say... no one ever told me I couldnt. Peter Trimarco was a fine arts student who graduated from Lake Forest College with a degree in literature and went on to pursue a career as an editorial cartoonistbut drawing grownups stopped being fun. Before being inspired by the opportunity to co-write and illustrate a childrens book with Brenda, he journeyed through life as an entertainment industry professional. From art director to executive producer to publisher of an international film magazine he found a good deal of success (awards and working with people who had entourages). But then came working with children and it became fun again. The words began to flow and with it, the paint, the ink and, most important, the orange hair on Lizzys head. and three simple words from Brenda put it all in motion Its Just So 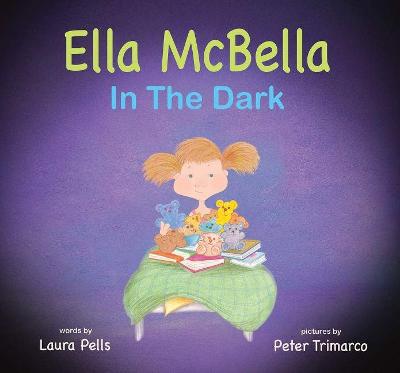 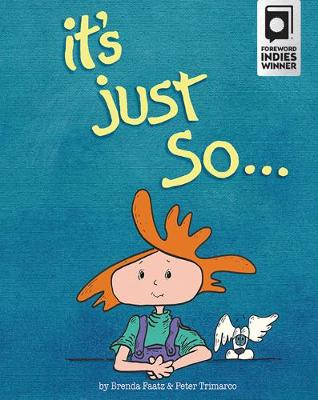 It's Lizzy's first day in a brand new school! At first things feel "just so" scary and "just so" hard, but in the end, t... More 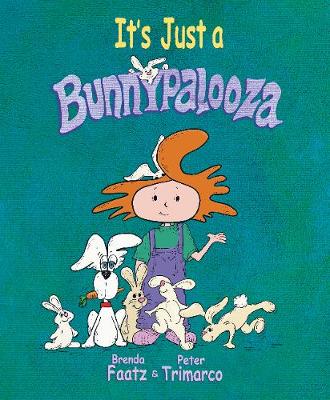 It's Just a Bunnypalooza for our red-headed protagonist Lizzy. Ever rambunctious and creative, Lizzy is learning new dan... More 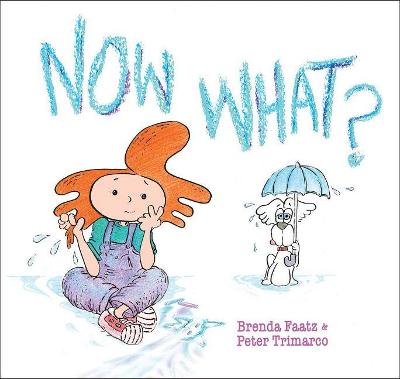