0 stars across 15 books
Katie Cotton studied English at Oxford University and worked in education before becoming Editor at Templar Publishing. Paul Hess worked as an art director before he began illustrating full-time in 1991. He has since won the AOI Gold Award for Children's Book Illustration. His titles for Templar include Peter Pan, The Wizard of Oz and the StoryWorld series. 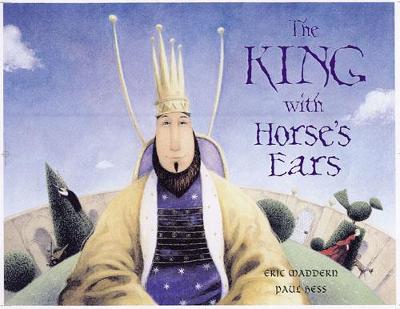 The King with Horse's Ears

King Mark has a secret: he has horse's ears. No one knows about it except his barber, who is sworn not to tell, on pain ... More 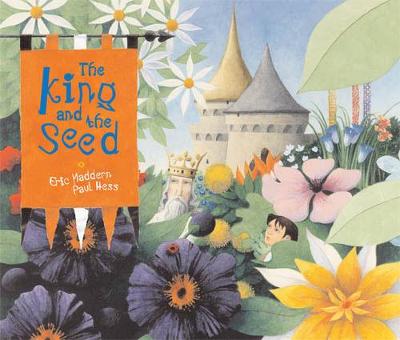 The King and the Seed

Old King Karnak is worried. He hasn't long to live, and there is no heir to the throne. So he holds a rather unusual com... More 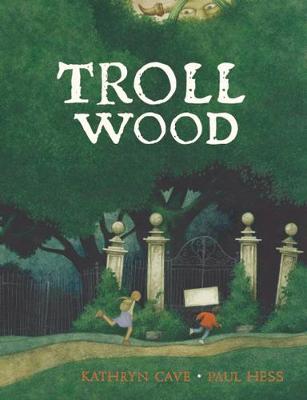 This is Troll Wood. No one goes there. Will you? We will. And they did. A family in n... More 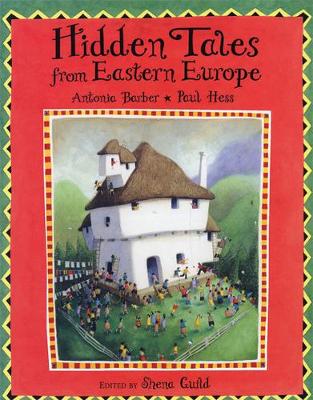 The walls of Eastern Europe have recently crumbled to reveal fascinating hidden cultures. To reflect this more open pers... More 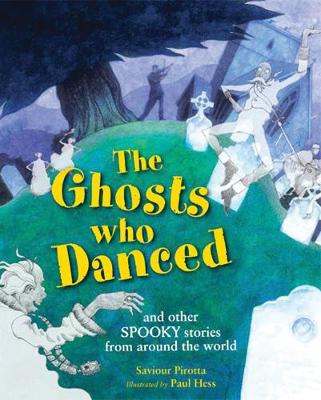 The Ghosts Who Danced: and other spooky stories
3rd September 2015

The Ghosts Who Danced: and other spooky stories

Ten deliciously spooky ghost stories from all over the world are perfectly matched by Paul Hess' s atmosph... More 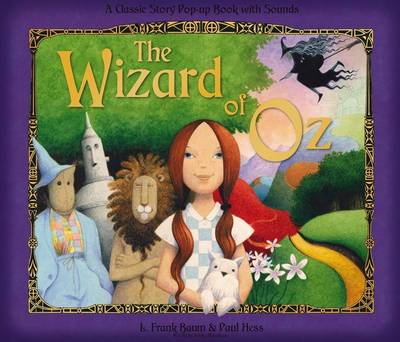 The Wizard Of Oz: Pop-up Sounds 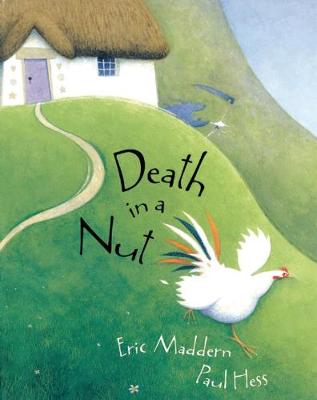 Death in a Nut

When Jack meets Old Man Death coming towards his cottage, he realises at once what's up. "You're not taking my old mothe... More 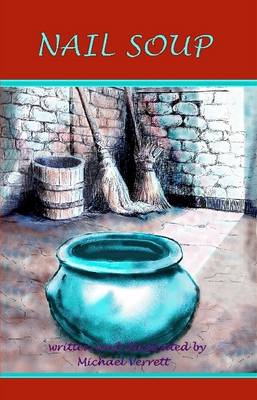 On Christmas Eve, Maritza is disappointed. Rainy weather has flooded the roads preventing her from selling her baskets a... More 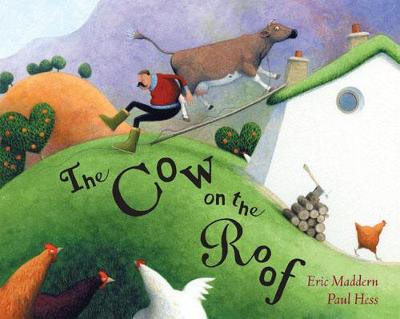 The Cow on the Roof

Every day Shon goes out to plough the fields, while his wife Sian works at home in the farmyard. Shon feels he does all... More 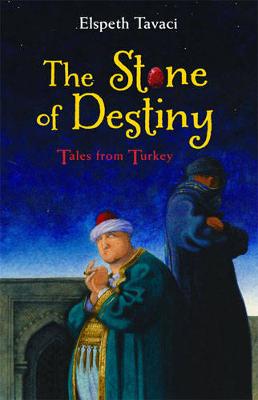 The Stone of Destiny: Tales from Turkey
3rd May 2012

The Stone of Destiny: Tales from Turkey

For centuries, caravans of camels have travelled Turkey's Silk Roads piled high with exotic cargoes from India, Arabia a... More 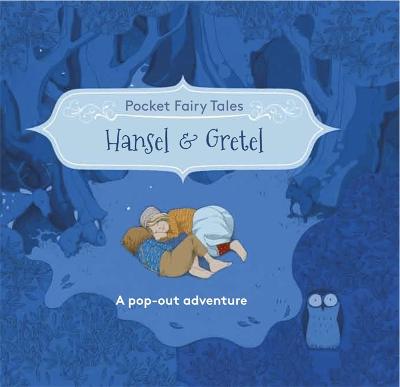