4 stars across 7 books
A.H. Benjamin started writing in the mid-eighties. He had several stories published in storybooks, magazines and annuals. In 1987, he had his first book published 'The King Bird, Andersen Press'. \nSince then he has written 14 more children's books. His work has been translated into sixteen languages, including Greek, Arabic and Korean and has also been adapted for radio, television and theatre. \n \nHe is married with four grown up children, who have been his inspiration, audience and also best friends. He lives in North East Lincolnshire with his wife, Trisha. \n \nHis hobbies are writing, destroying the garden and playing PS2. 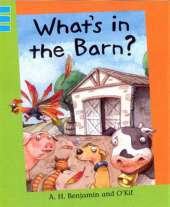 The animals are all terrified of what is hiding in the barn...whatever can it be?... More 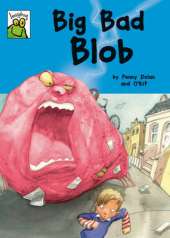 In this story, a little boy, Ed, drops a piece of gum...and when lightning hits that gum, it begins to grow and grow and... More 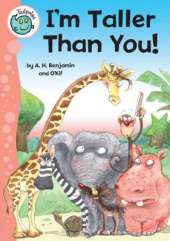 I'm Taller Than You! 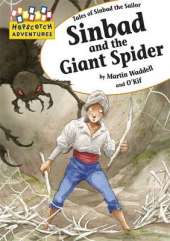 Sinbad and Ali are shipwrecked by the foot of some needle-sharp cliffs. It seems there's no way out, until they spy an u... More 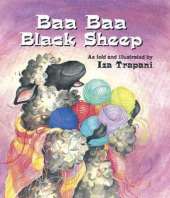 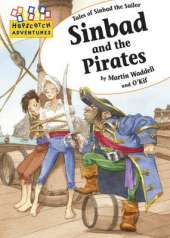 Hopscotch: Adventures: Sinbad and the Pirates

Sinbad the Sailor is in trouble! His ship has been captured by pirates. But the pirates are sailing close to where the s... More 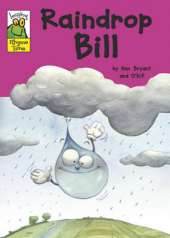 Follow Raindrop Bill on his crazy ride, and learn about the water cycle at the same time! Leapfrog Rhyme Time features f... More