4 stars across 1 book
Jamie S. Rich is an author and editor who began his career in the early 1990s at Dark Horse Comics before moving to Oni Press, where he was Editor-in-Chief from 1998 to 2004. Rich is best known for his collaborations with artist Jo lle Jones on the graphic novels 12 Reasons Why I Love Her and You Have Killed Me. Their most recent and acclaimed collaboration has been Lady Killer. The series received four Eisner Award nominations in 2016. Rich published his first prose novel, Cut My Hair, in 2000, and his first superhero comic book, It Girl and the Atomics, in 2012. Currently, Rich is a Group Editor at Vertigo, an imprint of DC Comics. 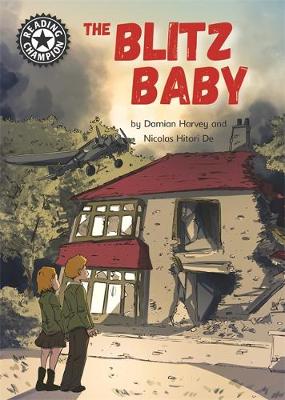 During a bombing of Plymouth in World War 2, a German plane is shot down near Jenny and Thomas's house. They long to i... More