4 stars across 31 books
Mara Bergman grew up in Wantagh, Long Island, USA, and knew at an early age that she wanted to be a writer. Her poems have been published in many magazines, and she received a Writer's Bursary from South East Arts UK for 1995/6, as well as prizes in several poetry competitions. Mara has always felt a strong link between poetry and picture books, and she began to write for children when her own were young. She now works in London as a children's fiction editor and lives in Tunbridge Wells with her family and their many pets. Nick graduated in English & Drama from London University in 1981. He pursued a career in the theatre - acting and directing in the London fringe and, during this time, devloped an interest in drawing, which soon took over as a full-time career. He was shortlisted for the Mother Goose Award in 1996 (for Welcome Night) and the Children's Book Award in 1998 (for Brave Whale). Parenting Magazine in America gave Big Blue Whale an award. He has a daughter and a son and lives in London. 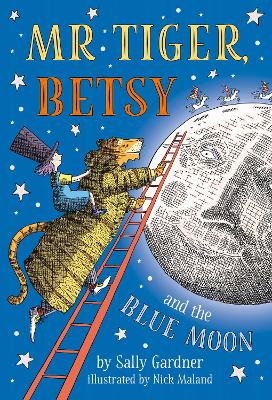 A 2018 Times Book of the Year. An enchanting fairytale about Mr Tiger, and his troupe of acrobats, Betsy K Glo... More 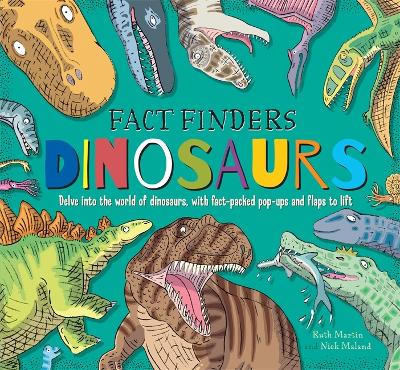 Did you know the Brontosaurus never existed -the wrong neck and body were put together! Do you know why dinosaurs grew t... More 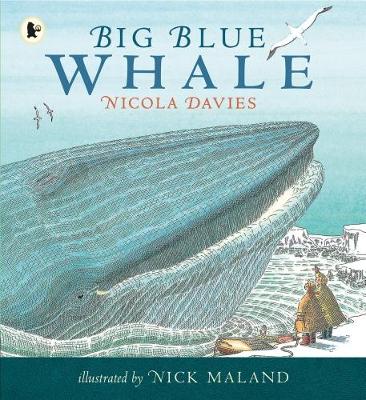 Find out about the largest mammal on the planet in this fun, informative, award-winning picture book, part of the ... More 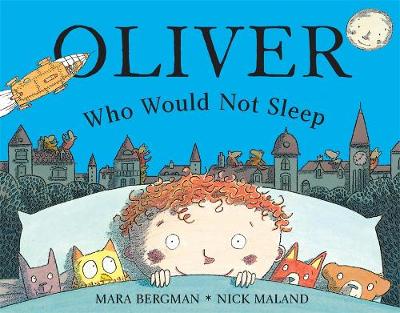 Oliver Who Would Not Sleep
3rd January 2008

Oliver Who Would Not Sleep

Oliver Donnington Rimington Sneep couldn't and didn't and would not sleep. It's not that he is afraid of the dark, or mo... More 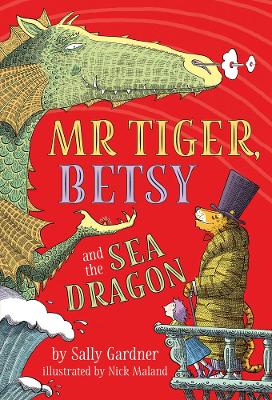 The mysterious Mr Tiger and the inquisitive Betsy K Glory set off on their second adventure, from bestselling author S... More 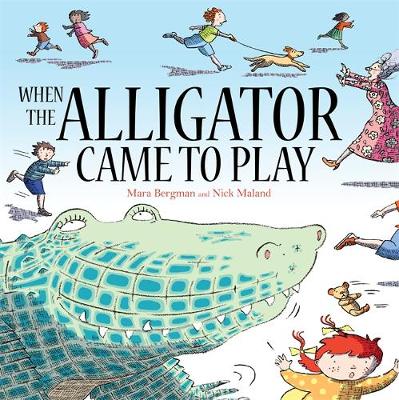 When the Alligator Came to Play
7th March 2013

When the Alligator Came to Play

When an alligator and her baby came creeping, creeping into the playground, were the people scared? You bet they were!... More 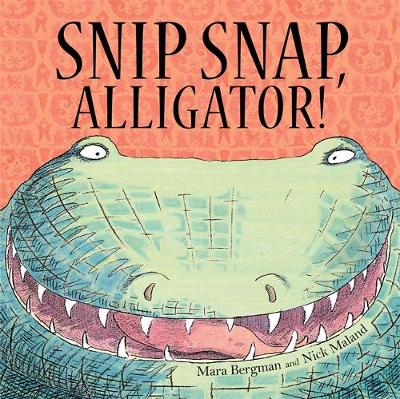 Reminiscent of We're Going on a Bear Hunt , this story is an absolute delight to read aloud, enabling a child to re... More 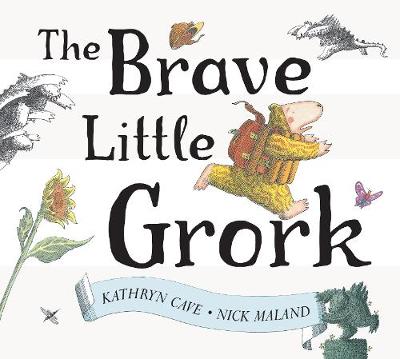 This is a new edition of a gently reassuring picture book by Cave and Maland about a small creature's fears and worrie... More 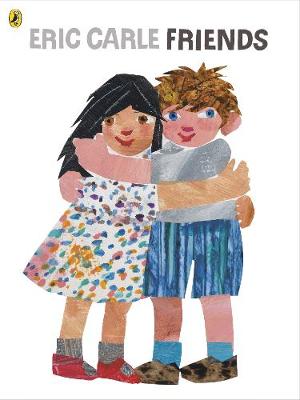 A new tale of friendship from Eric Carle, author of The Very Hungry Caterpillar Once there were two friends who were alw... More 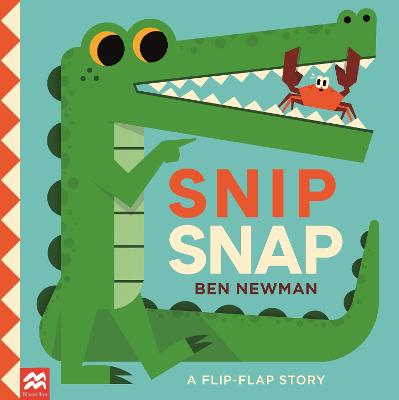 SNIP SNIP! SNAP SNAP! This brilliant tale is about a cheeky crab, a crocodile, and a spot of mayhem ... More