5 stars across 7 books
Dan Green graduated from Cambridge University with a degree in Earth Science. He is the author of several non-fiction books for children, including the bestselling Basher series. Dan lives in London and loves to travel. Dugald Steer was born in 1965 and grew up in Surrey, where his love of books and reading led him to study English Literature and Philosophy at Bristol. Several jobs later Dugald began working at Templar Publishing, where he worked his way up to Senior Editor, writing and editing many books in house. He has written more than 100 books for Templar and, after going freelance to concentrate on writing, he authored the first seven books in their hugely successful 'Ology series. Dugald lives near Barcelona in Spain with his wife Ana and his two children. 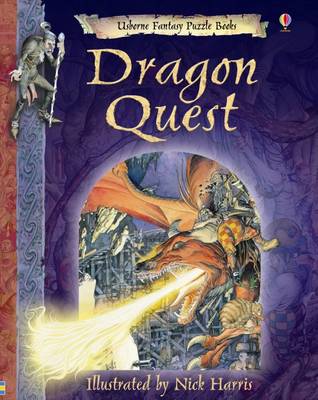 This title offers an intricately illustrated quest, packed with things to find, mysteries to solve, and characters and c... More 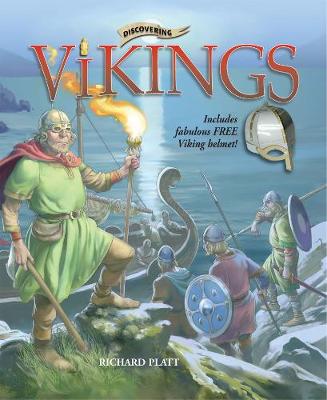 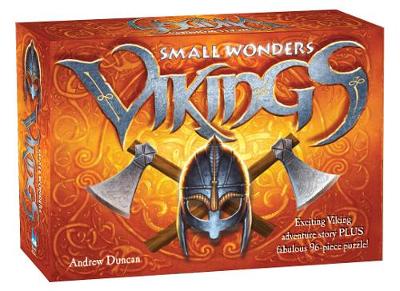 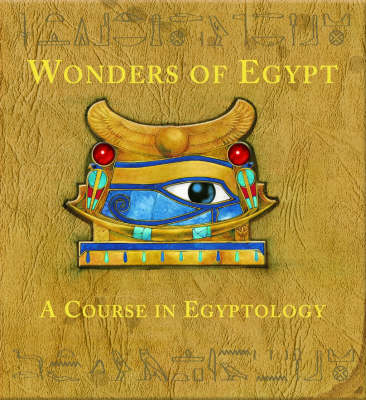 Wonders of Egypt: A Course in Egyptology
1st September 2005

Wonders of Egypt: A Course in Egyptology 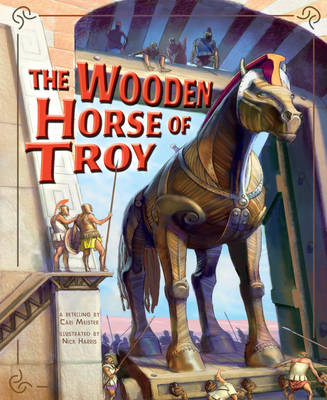 Odysseus and the Greeks had been fighting the Trojans for 10 years before something finally happened. Odysseus came up w... More 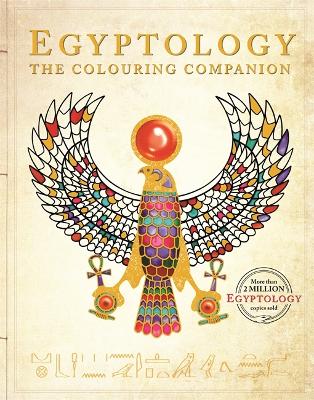 Following the discovery of amateur Egyptologist Emily Sands' journal in 2004, the epic account of her 1926 expedition in... More