4 stars across 1 book
Colin Stuart is a space geek who regularly gives talks about the stars to all ages. A Fellow of the Royal Astronomical Society and a prolific science writer, he has written for outlets including New Scientist, The Guardian, The Observer and European Space Agency. As well as being responsible for the most watched science video on YouTube, he has discussed astronomy on BBC News, Sky News and CNN, as well as BBC Radio 5Live. He has also climbed the biggest radio telescope in the UK, seen the death mask of Sir Isaac Newton and abseiled his old school's science block for charity.

Nick is half English half Swedish and currently lives in Manchester, England.

His love for illustration grew from skateboarding in the 80s, where colourful artwork adorned skate decks and magazine design began to break new ground. Nick graduated from Croydon College with a BA (Hons) in Graphic Design and went on to work for wide range of agencies in London, working on advertising and design projects.

Since 2008 Nick has worked independently as a graphic designer and illustrator. His unique illustration style is hand crafted, incorporating both typography and photographic montage. 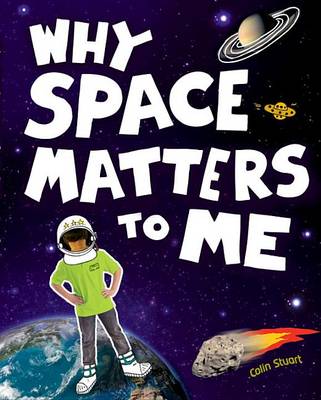