5 stars across 5 books
Eleanor Emily Hodgman Porter was an American novelist. She was born in 1868 in Littleton, New Hampshire. She was trained as a singer, attending the New England Conservatory for several years. In 1892 she married John Lyman Porter and moved to Massachusetts, after which she began writing and publishing her short stories and, later, novels. She died in Cambridge, Massachusetts in 1920, and was buried at Mount Auburn Cemetery. Neil Reed has been an illustrator for more than twenty years and has illustrated novels such as Goodnight, Mr Tom and What Katy Did. As well as illustrating, Neil enjoys landscape design and painting. He currently lives in Cornwall. 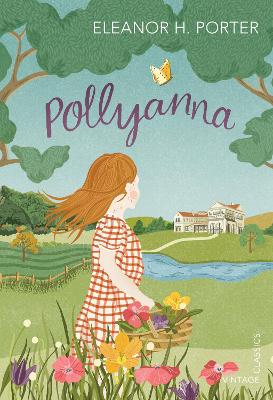 THE COMPLETE AND UNABRIDGED TEXT 'Most generally there is something about everything that you can be glad about, ... More 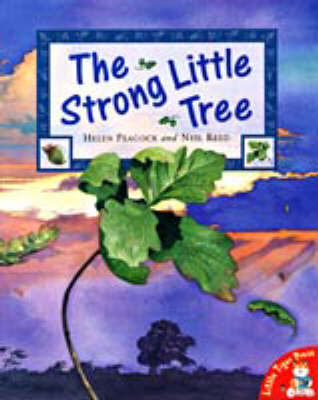 In the field, near a big old oak tree, a squirrel dropped an acorn. During the winter, the sun shone, the rain fell, and... More 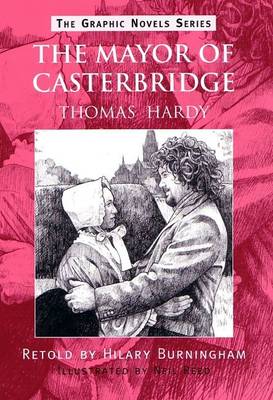 The Mayor of Casterbridge
21st November 2002

The Mayor of Casterbridge 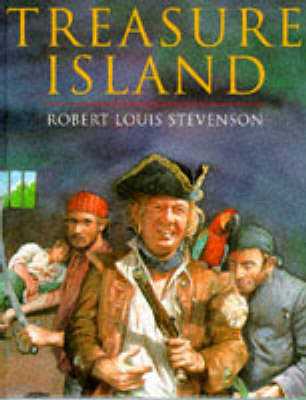 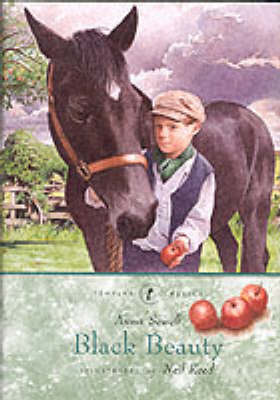