4 stars across 69 books
Rex Stone is the pseudonym used by Working Partners, the creators of Rainbow Magic and other successful series like Animal Ark. Illustrator Mike Spoor grew up in Northumberland and it was during holidays to the Lake District with his grandparents that he first found a love for drawing. After attending Art College and working as a landscape architect Mike trained as a teacher. He moved to Australia and spent his time flying all over the country to run ceramics workshops. Now, after swapping ceramics for illustration, Mike is back in England and has illustrated many hundreds of books. He considers himself a craftsman rather than a 'serious' artist because he is best at drawing scratchy unfinished humorous ideas. 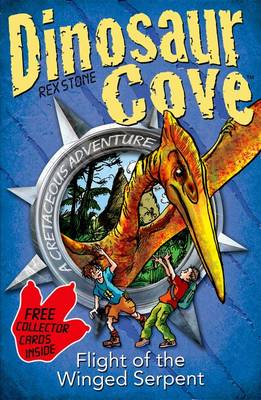 Welcome to the Cretaceous! It's full of the coolest creatures that ever walked the Earth! And Jamie and Tom have found ... More 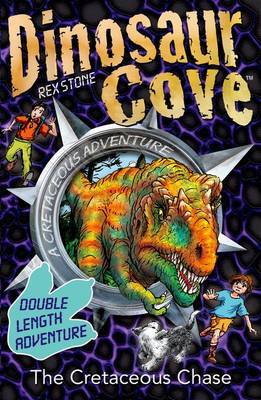 Welcome to the Cretaceous! It really is awesome and Jamie and Tom love to explore their secret world of dinosaurs. But ... More 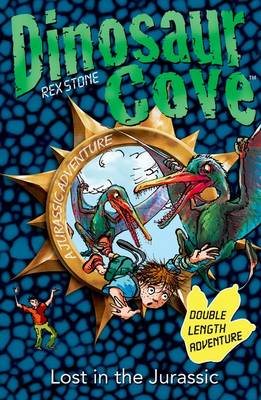 Dinosaur Cove: Lost in the Jurassic

Are you ready for the best adventure ever? When Tom and Jamie hear a report that a scientist has proof of human existen... More 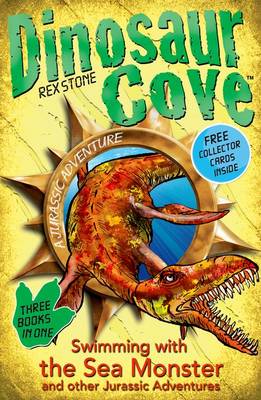 Dinosaur Cove: Swimming with the Sea Monster and other Jurassic Adventures
1st December 2014

Dinosaur Cove: Swimming with the Sea Monster and other Jurassic Adventures

Are you ready for the best adventure ever? Welcome to the Jurassic! It's a totally awesome place, as Jamie and Tom ar... More 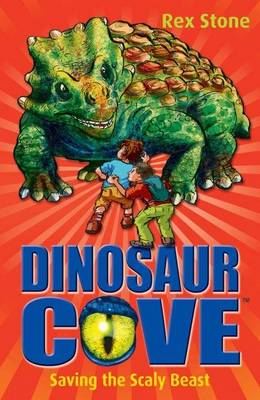 Another Permian adventure awaits when Tom, Jamie and Wanna discover a friendly pareiasaurus. The enormous herbivore and ... More 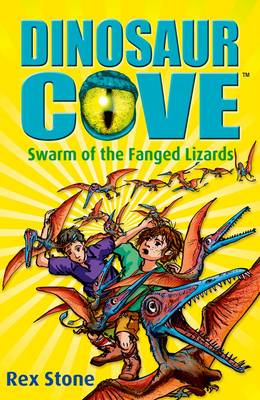 There's an atmosphere in the air in Triassic dino world, as Jamie, Tom and Wanna set out to explore. Suddenly with a cr... More 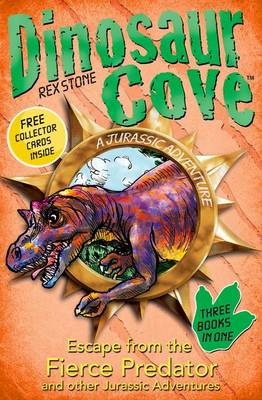 Dinosaur Cove: Escape from the Fierce Predator and other Jurassic Adventures
3rd July 2014

Dinosaur Cove: Escape from the Fierce Predator and other Jurassic Adventures

Are you ready for the best adventure ever? Jamie and Tom are back in the Jurassic, where the dinosaurs come in all sha... More 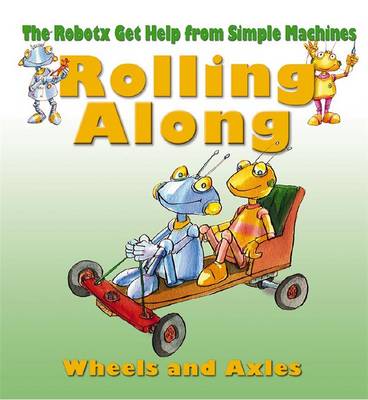 Rolling Along: Wheels and Axles 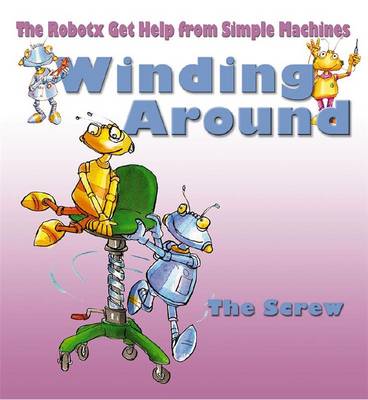 Winding Around: The Screw
28th February 2014

Winding Around: The Screw 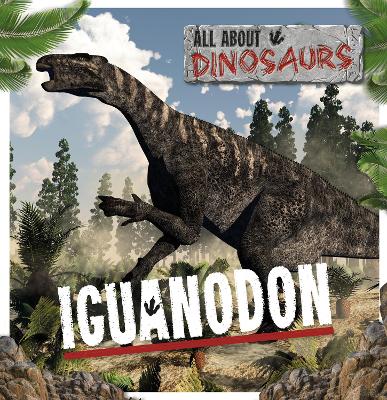 Do You Know Dinosaurs