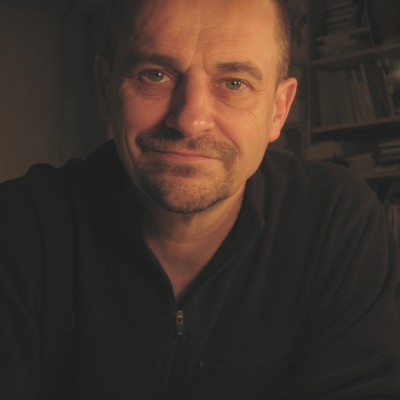 5 stars across 35 books
Mick Inkpen Biography
Mick Inkpen is one of the world's best-selling children's illustrators and authors. His most popular books Kipper and Wibbly Pig have reached millions of young readers worldwide. His stories have been translated into over 20 different languages and have sold over 4 million copies. He has won the British Book Award twice and been shortlisted for the Kate Greenaway Medal and the Smarties Award three times, winning Bronze for Wibbly Pig's Silly Big Bear. He also won a BAFTA for Kipper as the best animated children's film in 1998.

Born in Romford in 1952, Mick began his career as a graphic designer where he worked with children's author Nick Butterworth. They developed a cartoon strip for the Sunday Express magazine, later to become a first series of children's picture books and they also worked in children's television.

Mick Inkpen Facts
Mick first ventured into children's books when he became a father and he now collaborates on picture books with his daughter, Chloe. 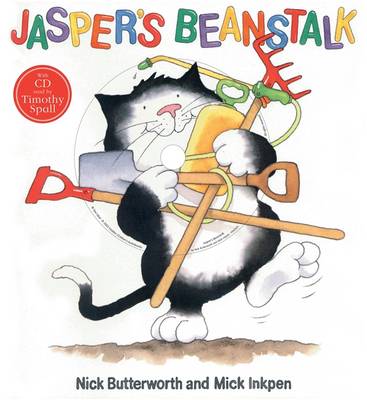 On Monday Jasper finds a bean. In spite of all the attention he lavishes on it, the bean will just not grow. This decep... More 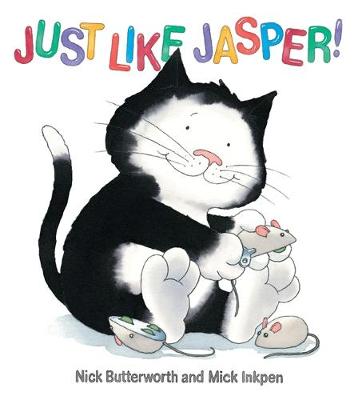 A bright, colourful picture book for very young children in which the reader helps Jasper choose how to spend his birthd... More 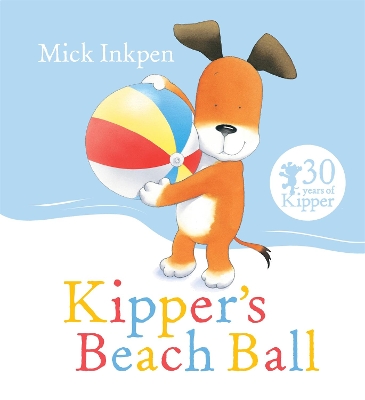 Cuddle up with Kipper! A classic Kipper title, reissued for a new generation of children. Kipper opens his cornfla... More 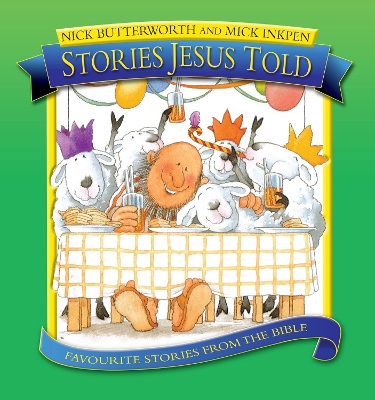 This omnibus edition includes eight of Jesus' best loved stories. Children relate to stories and there was never a bette... More 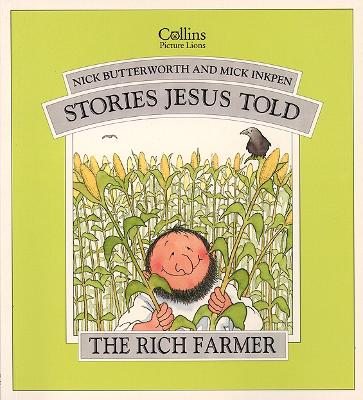 The Rich Farmer is part of the Stories Jesus Told series in which Jesus's parables are retold by Butterworth and Inkpen.... More 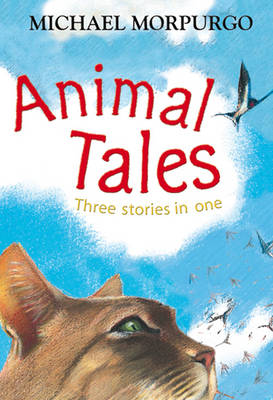 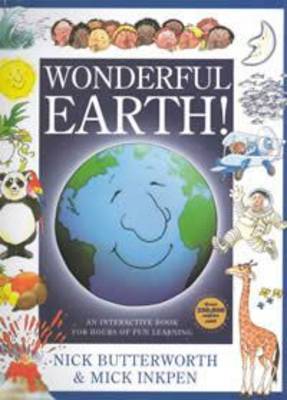 Wonderful Earth!: An Interactive Book for Hours of Fun Learning

We have a wonderful Earth! The Creation story is shown in this colorful book through interactive elements such as lift t... More 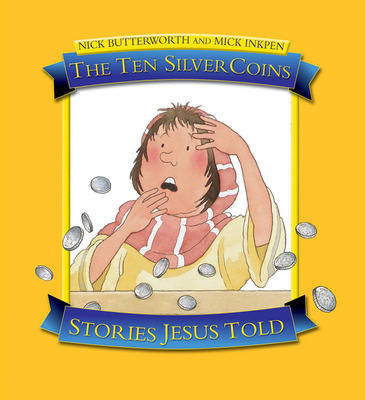 An exciting re-launch of this delightful series taking the single titles to eight in total. Oh dear! Here is a woman who... More 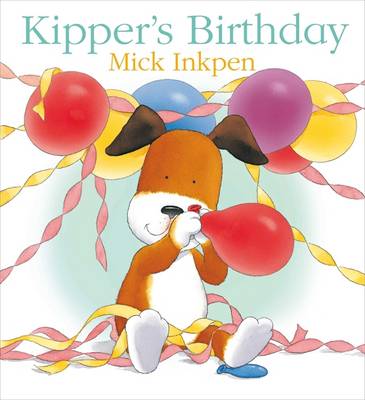 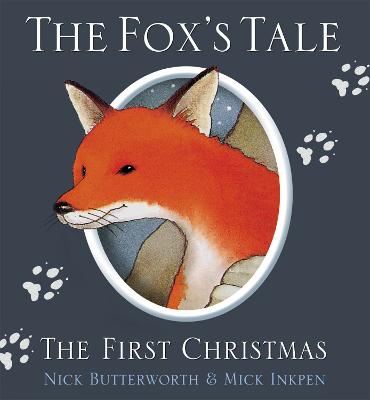 The Fox's Tale: The First Christmas

On a cold starry night above the hills of Bethlehem, a hungry fox is looking for some supper. Suddenly, the sky is full ... More 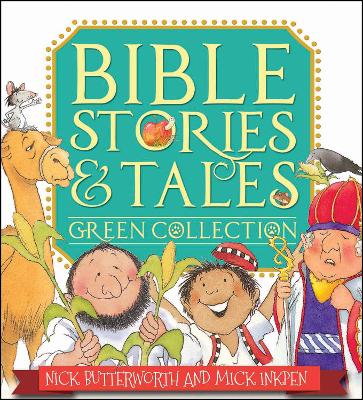