4 stars across 28 books
James Howe is the author of more than ninety books for young readers. Bunnicula , coauthored by his late wife Deborah and published in 1979, is considered a modern classic of children's literature. The author has written six highly popular sequels, along with the spinoff series Tales from the House of Bunnicula and Bunnicula and Friends. Among his other books are picture books such as Horace and Morris but Mostly Dolores and beginning reader series that include the Pinky and Rex and Houndsley and Catina books. He has also written for older readers. The Misfits, published in 2001, inspired the antibullying initiative No Name-Calling Week, as well as three sequels, Totally Joe , Addie on the Inside , and Also Known as Elvis. A common theme in James Howe's books from preschool through teens is the acceptance of difference and being true to oneself. Visit him online at JamesHowe.com.

Melissa Sweet has illustrated more than eighty children's books, including the Caldecott Honor books The Right Word and A River of Words: The Story of William Carlos Williams both written by Jen Bryant. She also wrote and illustrated Tupelo Rides the Rails ; Carmine: A Little More Red , which was a New York Times Best Illustrated Children's Book; and Balloons Over Broadway , a picture book biography that was named a 2011 Publishers Weekly Best Nonfiction Picture Book. When she is not in her studio, Melissa can be found taking an art class, hiking with her dogs, or riding her bicycle. She lives with her family in Rockport, Maine. 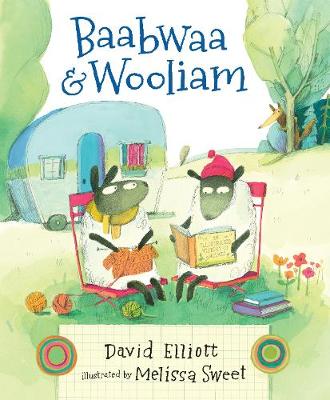 Baabwaa and Wooliam: A Tale of Literacy, Dental Hygiene, and Friendship
5th October 2017

A hilarious tale of learning to read, dental hygiene and unlikely friendship that is sure to have readers in stitche... More 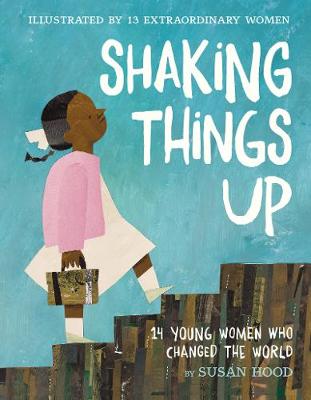 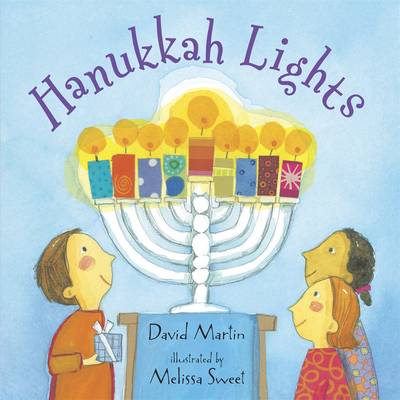 This title features sweet illustrations and simple language that bring Hanukkah to life for the youngest of children. Ca... More 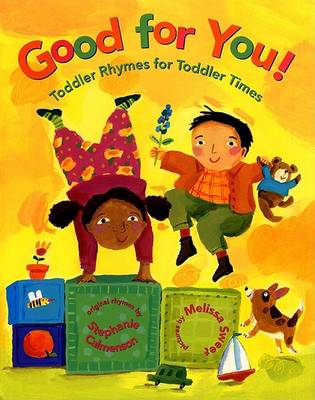 Good for You Toddler: Rhymes for Toddler
29th November 2001

Good for You Toddler: Rhymes for Toddler 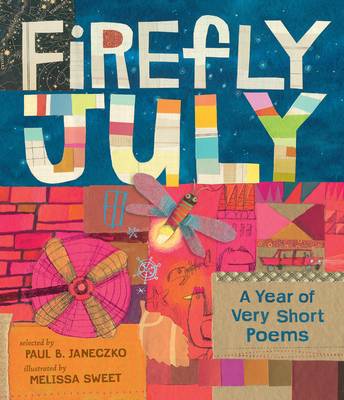 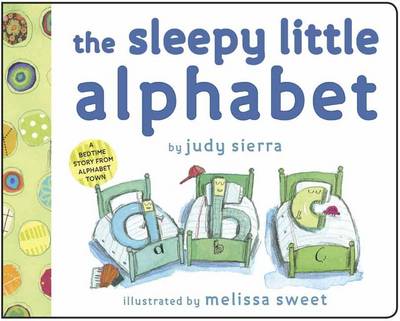 The Sleepy Little Alphabet: A Bedtime Story from Alphabet Town 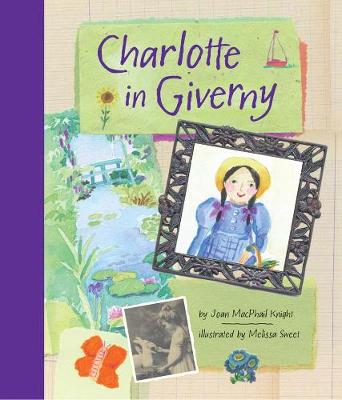 It's 1892 and Charlotte is bound for Monet's famous artist colony in Giverny, France, where painters like her father are... More

The young daughter of American artists living in Giverny, France, in 1893, records in her journal her exciting trip to P... More 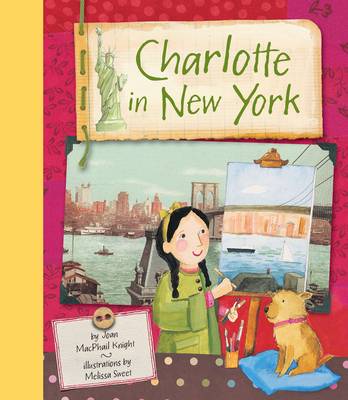 It's 1894. Charlotte and her American family have been living in France for two years where her father has learned the n... More 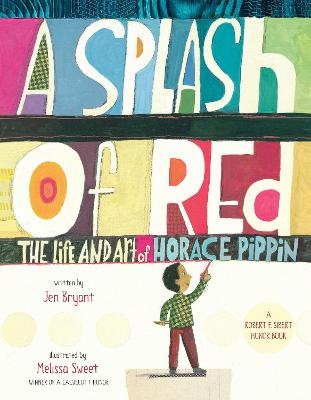 A Splash of Red: The Life and Art of Horace Pippin
8th January 2013

A Splash of Red: The Life and Art of Horace Pippin

The Plant That Kept On Growing: Level 1

The Plant That Kept On Growing: Level 1