Louise Gardner graduated from Wolverhampton University with a BA Honours degree in Visual Communication. She has been an illustrator ever since, and her worked has appeared on children's nightwear, mugs, soft toys, food packaging, tents and sleeping bags, as well as in children's books. As a child, Louise was always armed with a felt tip pen - in fact, she once had to go to hospital to have a pen lid removed from her nose! And when she was 7 years old she gave one of her drawings to the Queen at a Silver Jubilee celebration. Louise once had a pet rabbit called Socks and her favourite childhood toy was a rabbit called Susan! She lives in Somerset in a converted church beside a canal. 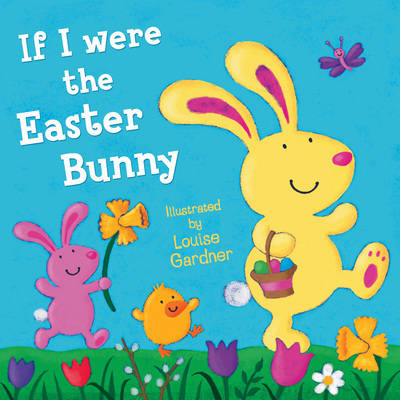 Hop into Easter with this sweet, seasonal picture book! A little rabbit dreams of being the Easter Bunny... More

Beth and Joe Visit a Clown 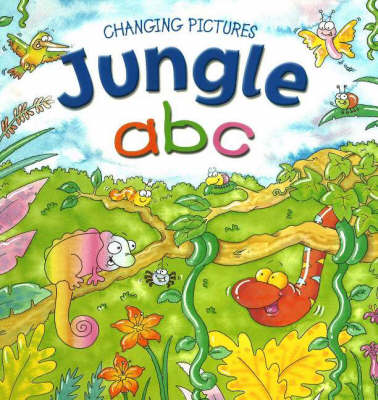 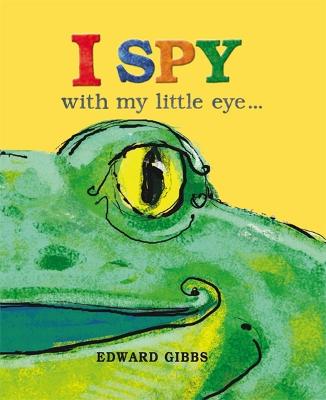 I Spy With My Little Eye

A new take on the I-spy game with die-cut holes so little ones can spy the various creatures through the page. Look thro... More 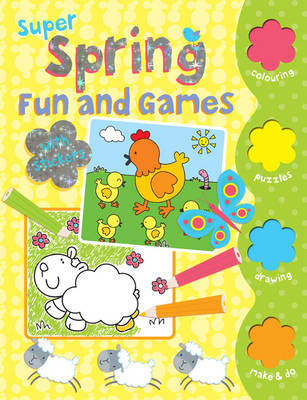 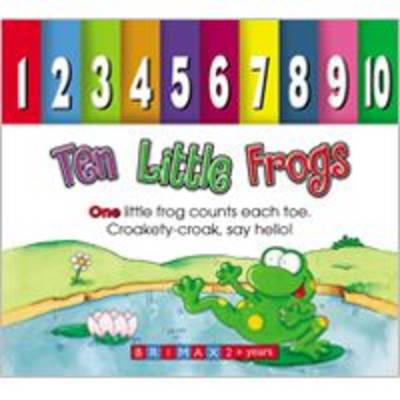 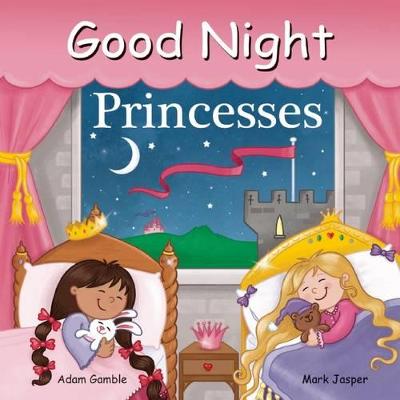 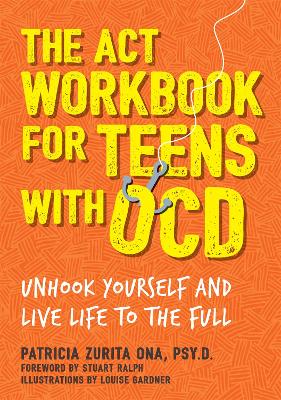 The ACT Workbook for Teens with OCD: Unhook Yourself and Live Life to the Full

The ACT Workbook for Teens with OCD: Unhook Yourself and Live Life to the Full