5 stars across 51 books
Leo Hartas has been a professional illustrator for over 30 years and started drawing from the moment he could hold a pencil. He uses a range of mediums including traditional ink, line and watercolour, acrylics, digital, DTP and 3D. Leo loves to create highly imaginative fiction and illuminating non-fiction, both with warmth and humour.
Jon Davis studied Illustration at Glyndwr University, Wrexham, and after that spent some time doing 3D animation. Some of his films were screened around the world, but eventually he came back to illustration. Jon loves the liveliness and breadth of imagination you can use with children's books and works digitally, in Photoshop with a tablet and pen. He currently lives and works in Twickenham. Dave Shephard lives with his family in the beautiful South Downs National Park in England, a stones throw from the coast. A love of drawing and sea swimming made the area a natural fit. He's worked in the wonderfully varied and ever evolving world of Illustration for all of his professional career, specialising in books for teens, younger readers, and graphic novels.
www.daveshephard.com Jonathan Litton has written numerous children's books in prose and verse. He loves using his science background to write about sea creatures, space and saving the planet, but is also fond of penning stories about pirates, princesses and picnics. When not writing, he can usually be found on his bike. 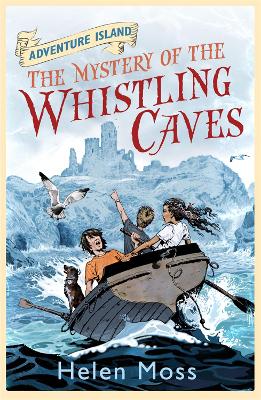 When Scott and Jack Carter have to stay with their great aunt for the summer they steel themselves for the most boring... More 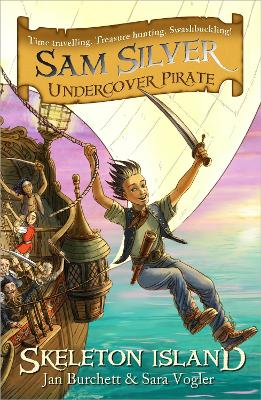 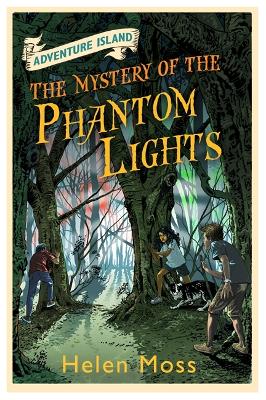 Adventure Island: The Mystery of the Phantom Lights: Book 14

Something strange is afoot on the moors above Castle Key - sinister noises, lights in the sky and mysterious figures mov... More 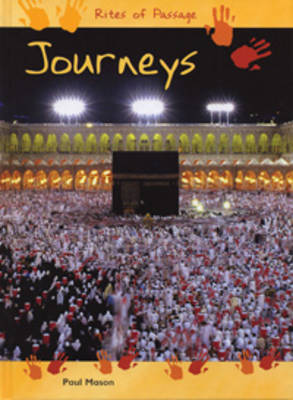 This series looks at the origin, historical practice and significance of rites of passage as celebrated within a wide ra... More 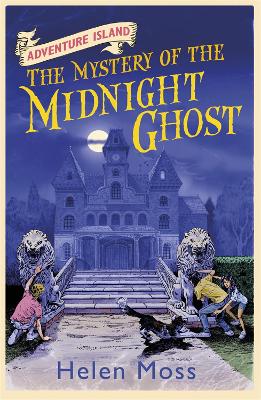 Adventure Island: The Mystery of the Midnight Ghost: Book 2

When Scott , Jack and Emily hear that a film is being made at the nearby manor house they can't resist going to watch.... More 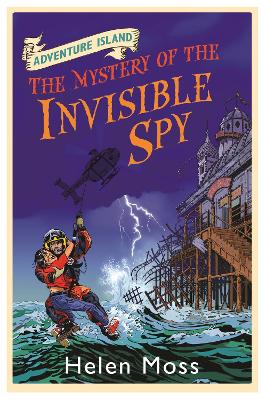 Adventure Island: The Mystery of the Invisible Spy: Book 10

There's a new resident in Castle Key - and somebody is watching him! Scott, Jack, Emily and Drift soon suspect that th... More 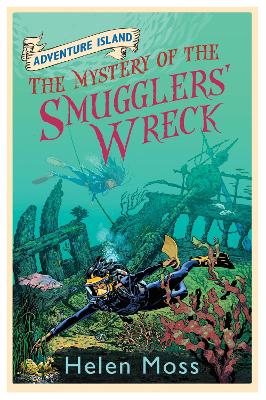 Adventure Island: The Mystery of the Smugglers' Wreck: Book 9

A research team arrives in Castle Key to explore the wreck of an old smugglers' ship that sank in Pirate Cove. Whe... More 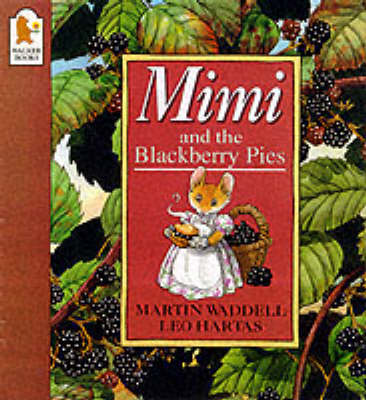 Mimi And The Blackberry Pies

Mimi lives with all her brothers and sisters beneath the big tree, and it's blackberry time in the hedge. Mimi decides t... More 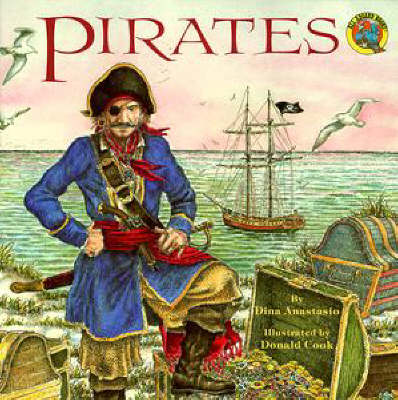 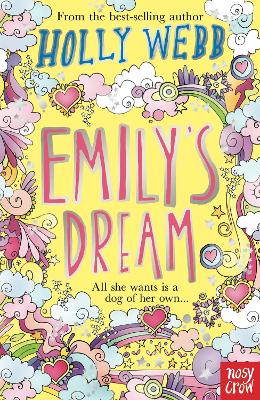 Emily loves animals. But she comes from a big family and there's no room for any pets. So she decides to help at the loc... More 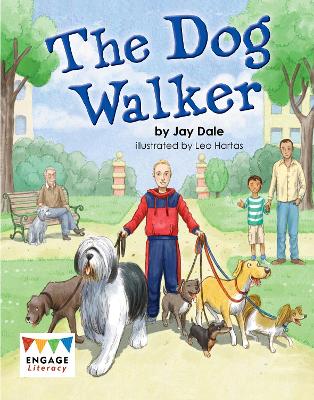 A Grosset & Dunlap all aboard book