5 stars across 23 books
David Orme has written over 300 books, including children's fiction and non-fiction, graphic novels, poetry, and books for teachers. Many of his recent titles have been aimed at reluctant and struggling readers, with a low level text but with content suitable for older children. This had led to some surprising, if not unlikely titles, such as How to Be a Pop Star. Children only need one glance at David to suspect that he knows nothing at all about the subject - and they are right! His fiction has been translated into a number of languages. David's most recent book for teachers, Unlocking the Poet in Every Child, is his distillation of a lifetime working with children, first as a teacher then as a writing workshop leader in schools. His latest novel, The Bodysnatcher's Apprentice, is for adults and older teens. Kev Hopgood is a children's illustrator and comic book artist. He works for a wide variety of publishers in the UK, US and Europe. Past clients include Marvel comics, for whom he co-created the character War Machine which appeared in the latest Iron Man movie. He's also worked in the educational and ELT field for publishers such as Oxford University Press, Barrington Stoke & Franklin Watts 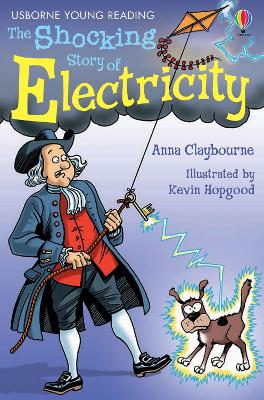 The Shocking Story of Electricity
31st May 2007

The story of one of the modern world's most valuable inventions told for children growing in reading confidence. An expl... More 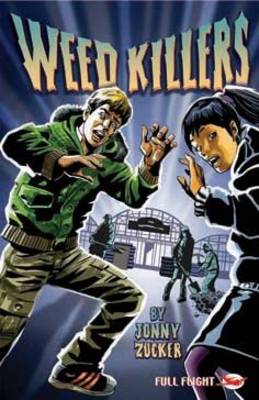 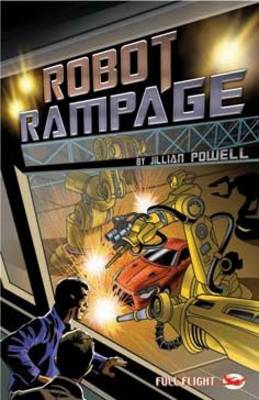 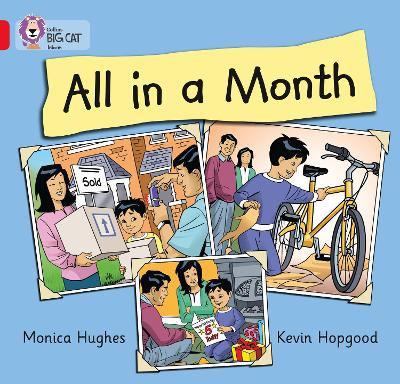 Join the countdown as one boy describes the events in his life in the past month, from moving house a month ago to pre... More 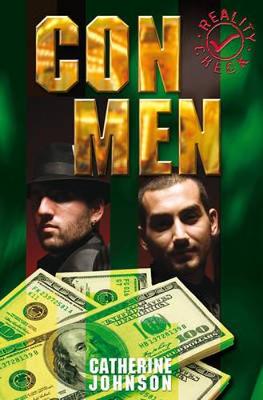 Con men have many tricks and schemes to part you from your money. This book will help you see when something is just too... More 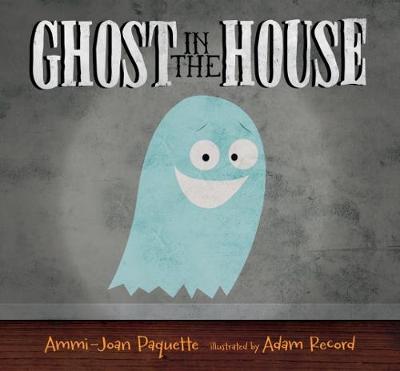 Ghost in the House

Boo! Watch out for this rollicking, cumulative counting book for a Hallowe'en treat that's more playful than scary. Whe... More 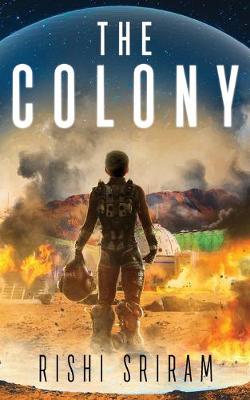 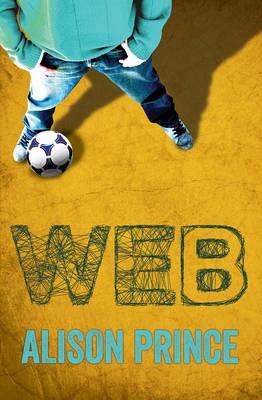 Tim is terrible at French, so when his football coach Max offers to help with his homework he's thrilled. He knows it's ... More 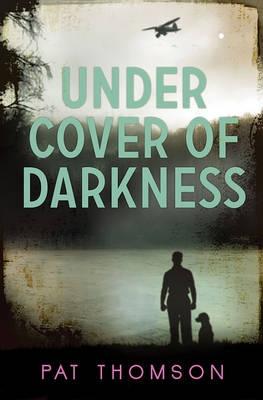 Under Cover of Darkness
15th September 2013

Under Cover of Darkness

Thrilling WWII story. The Nazis have occupied France. Michel knows that there are Resistance fighters in his town and he... More 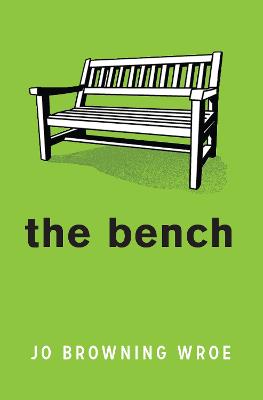