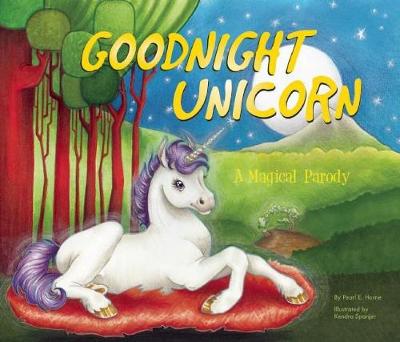 The perfect hardcover gift book for anyone head-over-hooves for unicorns, flying horses, or little ponies! "For all tho... More 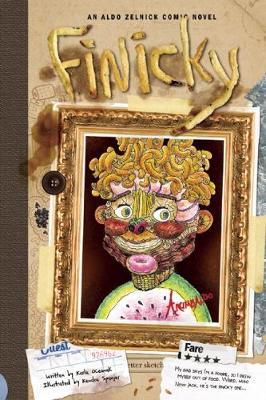 Ages 9 to 12 years. As Thanksgiving rolls around, Aldo Zelnick -- a fifth-grade foodie if there ever was one -- is flumm... More 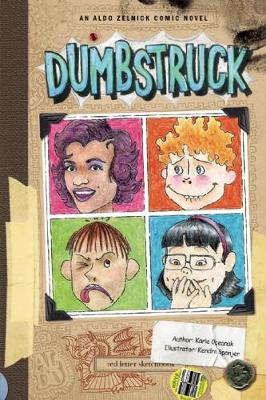 Ten-year-old Aldo lives with his family in Colorado. He's not athletic like his older brother; he's not a rock hound lik... More 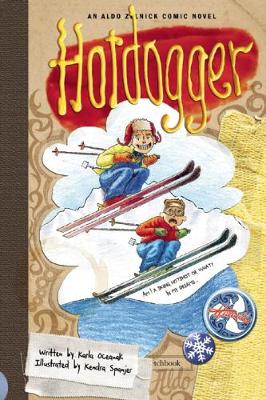 Just how humdrum is 10-year-old Aldo Zelnick's life right now? So humdrum that he sets out to measure which January day ... More 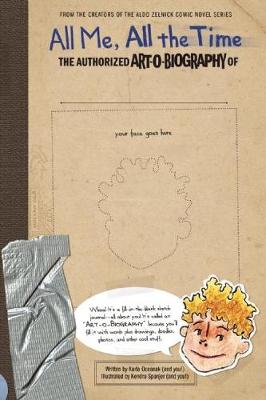 All Me, All the Time: The Authorized Art-O-Biography of . . .

Ages 9 years & over. With this fill-in-the-blank style journal from the creators of the Aldo Zelnick comic novel series,... More 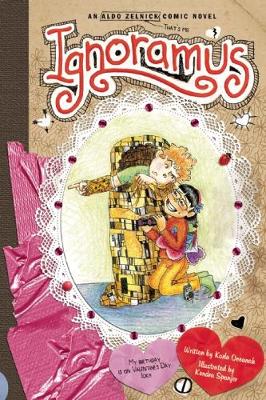 If there's a more inopportune date for an elementary school boy to have a birthday than February 14th, Aldo Zelnick want... More 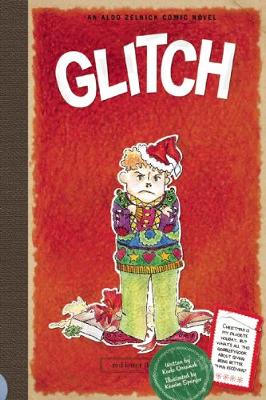 Ages 9 to 12 years. The Zelnick family likes Christmas a lot, but Aldo -- whose plan to get presents galore may be runni... More 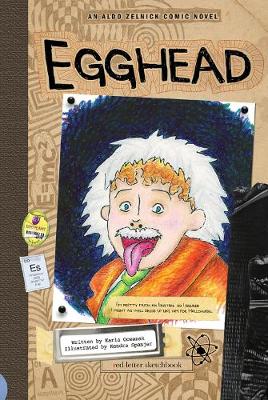 Ages 9 years & over. Ten-year-old Aldo is not athletic like his older brother and he is not a rock hound like his best f... More 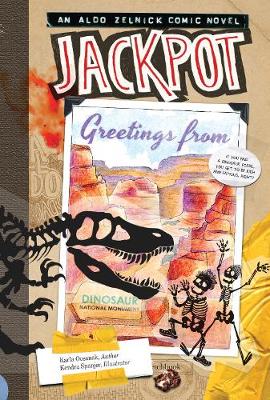 When a warm March day beckons Aldo and his best friend, Jack, outdoors to their fort under the giant pine tree, stick-in... More 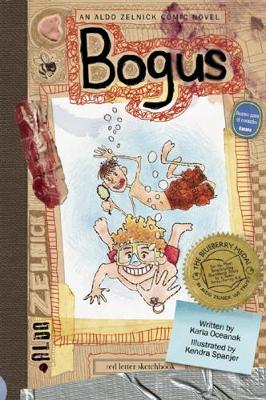 Ten-year-old Aldo Zelnick has decided it's fun to be artistic, and when his grandma Goosy gives him a second sketchbook,... More 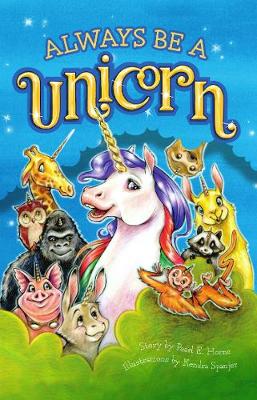 Always Be A Unicorn

Always Be A Unicorn