0 stars across 4 books
Pablo Hidalgo has been writing professionally about Star Wars since 1995. In 2000, he joined Lucasfilm to become a full-time Star Wars authority, first as a StarWars.com writer, and now as a creative executive in story development. He has written or co-written several authoritative Star Wars reference books, including DK's best-selling Star Wars: The Force Awakens The Visual Dictionary, Star Wars: Rogue One The Ultimate Visual Guide, and Star Wars: The Last Jedi Visual Dictionary. He lives in San Francisco. 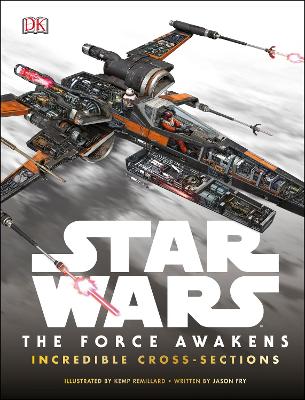 See the vehicles of Star Wars: The Force Awakens in unparalleled detail with this newest addition to the Star Wa... More 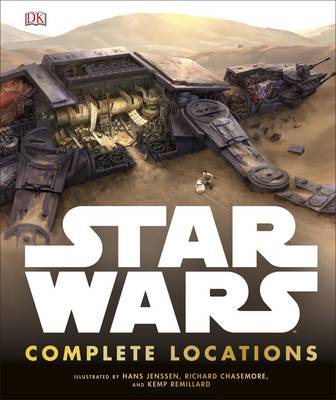 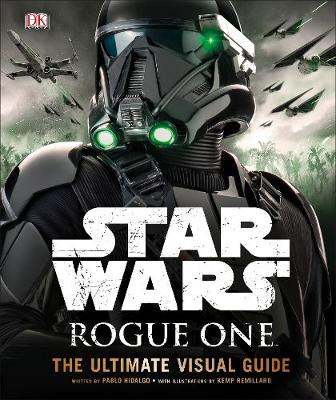 The essential, comprehensive guide to Rogue One: A Star Wars Story . Produced in collaboration with Lucasfilm an... More 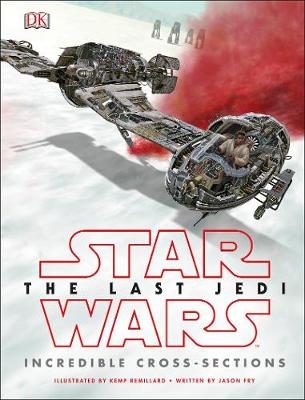 This beautiful hardback book reveals the inner workings of 13 key vehicles from Episode VIII of the Star Wars (T... More