5 stars across 3 books
Anthony Horowitz is the author of the number one bestselling Alex Rider books and The Power of Five series. He has enjoyed huge success as a writer for both children and adults, most recently with the latest adventure in the Alex Rider series, Russian Roulette and the highly acclaimed Sherlock Holmes novels The House of Silk and Moriarty. Anthony was also chosen by the Ian Fleming estate to write the new James Bond novel, Trigger Mortis. Anthony has won numerous awards, including the Bookseller Association/Nielsen Author of the Year Award, the Children's Book of the Year Award at the British Book Awards, and the Red House Children's Book Award. Anthony was awarded an OBE for Services to Literature. He has also created and written many major television series, including Midsomer Murders, Injustice, Collision and the award-winning Foyle's War.

Kanako and Yuzuru, two sisters from Japan, collaborate to produce manga-style art for comics and graphic novels. Yuzuru is an illustrator and lives in Tokyo; Kanako is a graphic designer and lives in London. 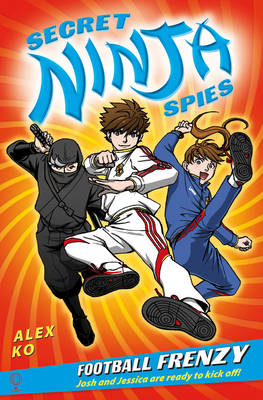 Twelve-year-old twins Josh and Jessica are just about getting used to the idea that their gran is an ultra-secret - and ... More 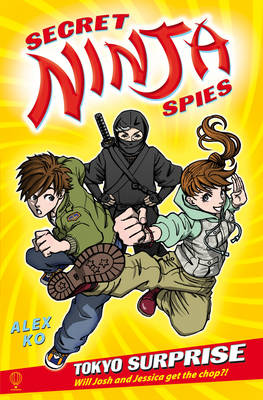 She's high-kicking. She's power-punching. She's back-flipping. Quick as a cat. Silent as a shadow. She's over 70? When t... More