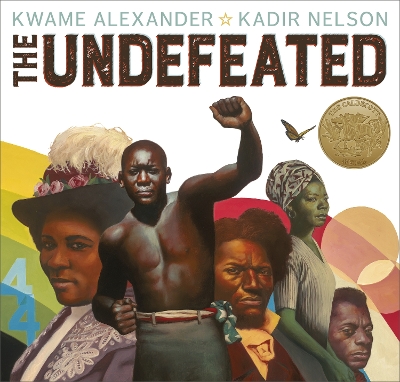 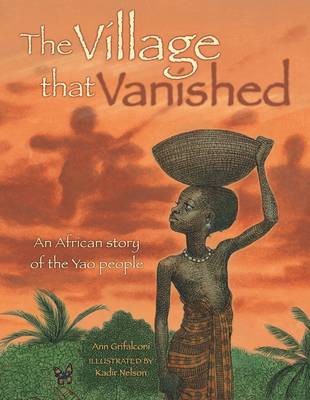 The Village That Vanished: An African Story of the Yao People
15th August 2010

The Village That Vanished: An African Story of the Yao People 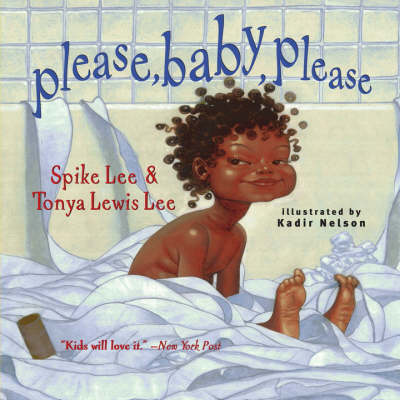 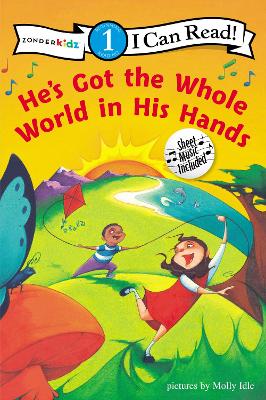 He's Got the Whole World in His Hands: Level 1 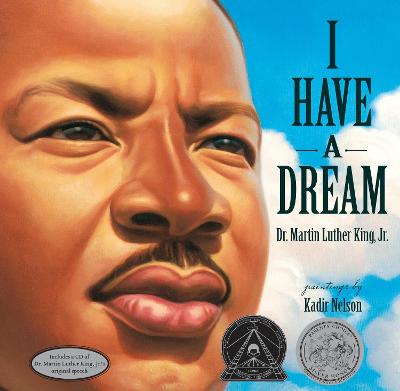 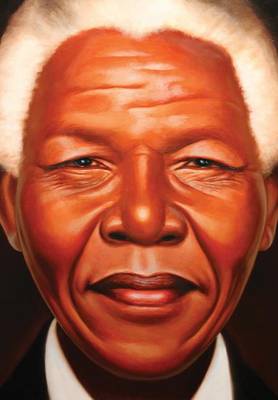 In this picture book biography, award-winning author and illustrator Kadir Nelson tells the story of Mandela, a global i... More 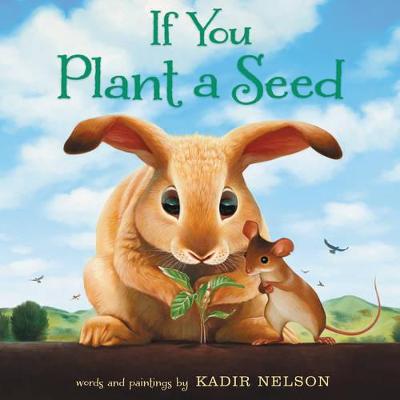 If You Plant a Seed 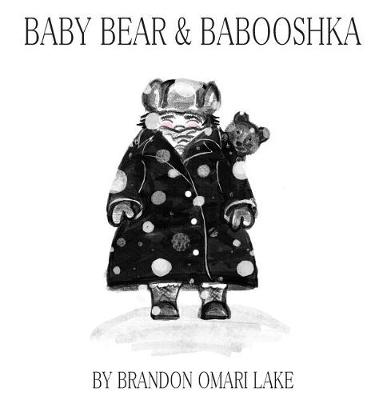 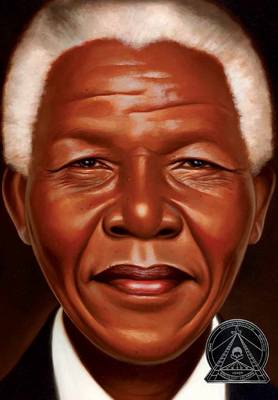 One day when Nelson Mandela was nine years old, his father died and he was sent from his village to a school far away fr... More 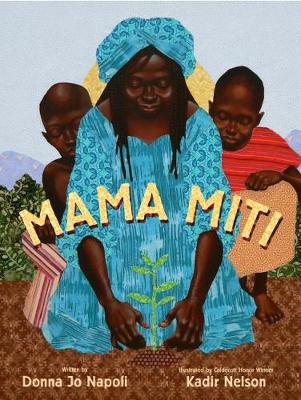 Mama Miti: Wangari Maathai and the Trees of Kenya

I Can Read! / Song Series