5 stars across 8 books
Llanos Martinez Campos was born in Albacete, Spain. After leaving her psychology studies at the University of Granada, Campos joined a theater troupe and began writing performance pieces for children and adults. Since then, she has won several awards, including the prestigious Premio El Barco de Vapor ("Steam Boat Award") in 2014 for The Treasure of Barracuda . She lives in Albacete, Spain.

Julia Sarda has a background in fine and graphic arts, including a stint as a colorist in a studio affiliated with Disney/Pixar. Today she illustrates children's books, including some of her childhood favorites: Alice in Wonderland /, The Wonderful Wizard of Oz , and Charlie and the Chocolate Factory .Julia lives in Barcelona, Spain. Learn more about her at juliasarda.com. 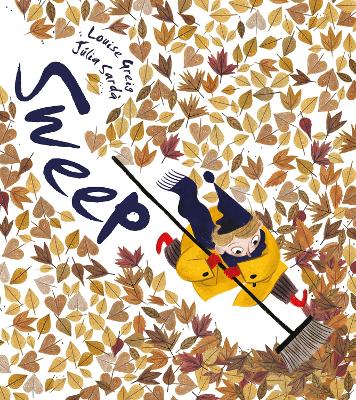 NOMINATED FOR THE KATE GREENAWAY MEDAL 2019 An uplifting story about confronting big emotions from the author of The Ni... More 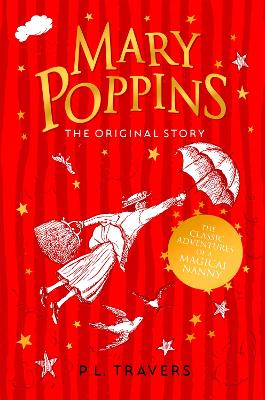 Discover the joy and wonder of Mary Poppins in the classic adventures! The o... More 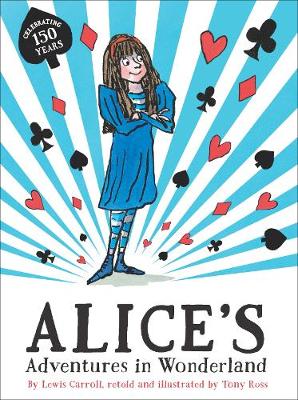 Open the cover and step into Wonderland as you've never seen it before! This retelling of Lewis Carroll's classic tale h... More 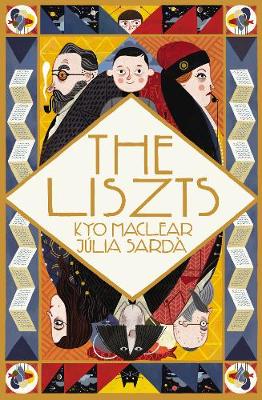 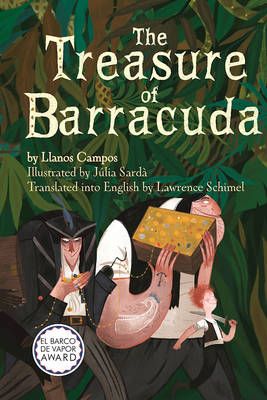 The Treasure of Barracuda
18th October 2016

The Treasure of Barracuda

Sparks is an 11-year-old cabin boy on the Southern Cross, a pirate ship led by Captain Barracuda. When he and the crew d... More 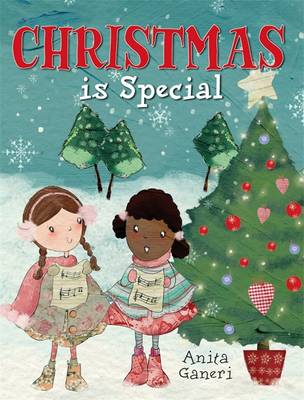 Discover the story of Jesus' birth and the true meaning of this Christian festival in this sumptuously illustrated title... More 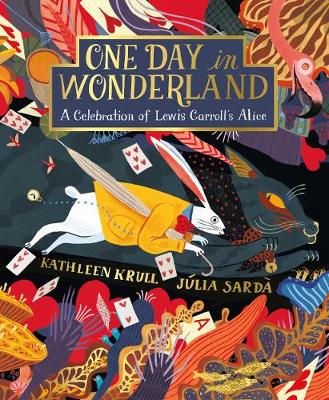 One Day in Wonderland: A Celebration of Lewis Carroll's Alice
26th June 2018

One Day in Wonderland: A Celebration of Lewis Carroll's Alice

A joyful, playful celebration of Lewis Carroll's love of language combined with an introduction to his life and the ... More 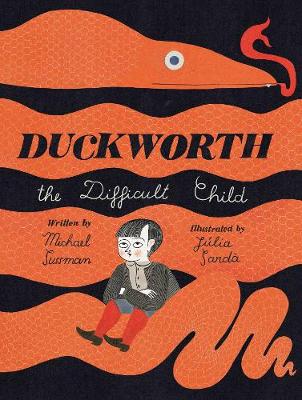 Duckworth's parents think he is a difficult child, so when a snake slides right up and swallows him whole , his par... More