5 stars across 7 books
Jules Feiffer is an American cartoonist, author and illustrator. He has won a Pulitzer Prize for his political cartoons in The Village Voice and an Academy Award for his animated short Munro. He illustrated Norton Juster's children's classic The Phantom Tollbooth. In 2004 he was inducted into the Comic Book Hall of Fame and was guveb a Lifetime Achievement Award by the Writers Guild of America. He lives in New York City. 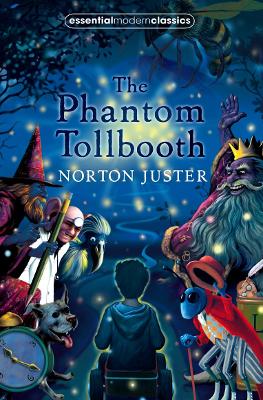 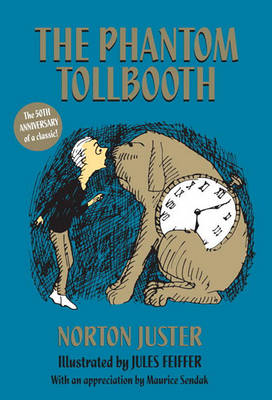 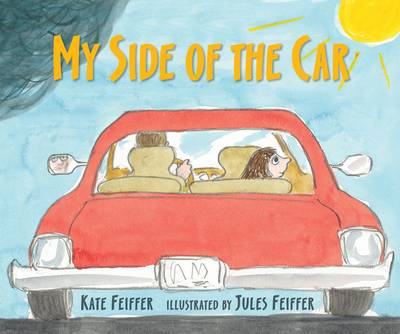 My Side Of The Car

A vibrant page-turner that keeps you longing for the little girl's wish to be fulfilled ...will they, won't they get to ... More 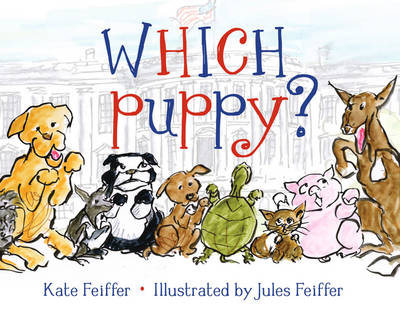 A new house comes with a new puppy for Sasha and Malia - which will it be? When Daddy takes a new job, which just so hap... More 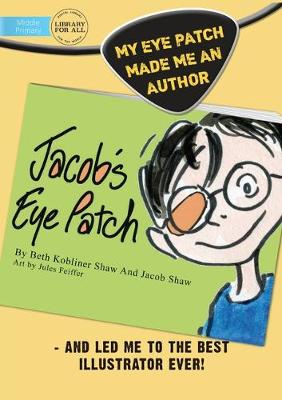 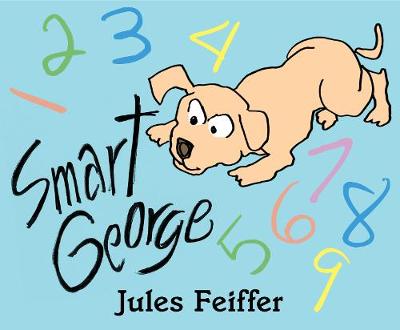 *An Amazon Best Book of 2020 So Far* Everyone's favorite dog is back in the much-anticipated follow-up to B... More 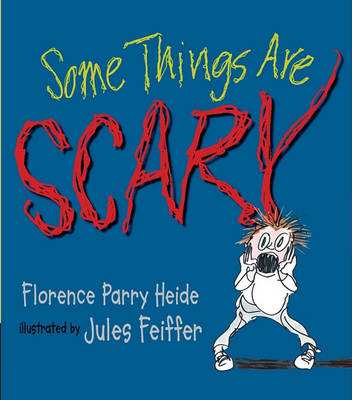 Some Things Are Scary