5 stars across 10 books
Christopher Gravett has worked as a curator both at the British Museum and at the Royal Armories at the Tower of London. Currently he is curator at Woburn Abbey, Bedfordshire. He has written many books on medieval military history, arms, armor and castles. John James studied figurative illustration and specialized in historical reconstructions and architectural drawings for many years. He has worked on a number of non-fiction books for children, including an award-winning title on Egyptian pyramids. He lives in Britain. 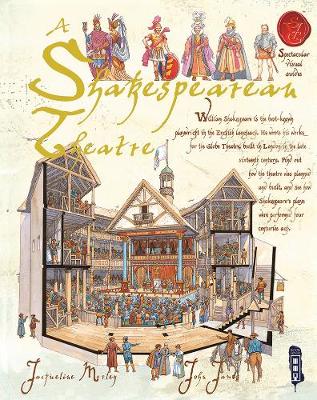 "A Shakespearean Theatre" is an invaluable guide to an important period in English history. With the use of superb cutaw... More 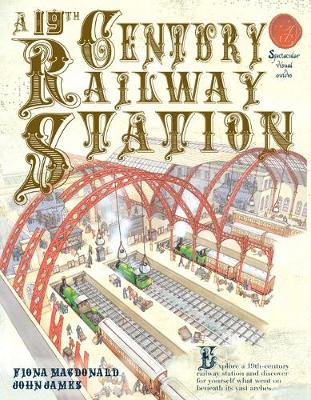 Step inside one of the marvels of the Victorian age! In the middle of the 19th century, steam railways were the very lat... More 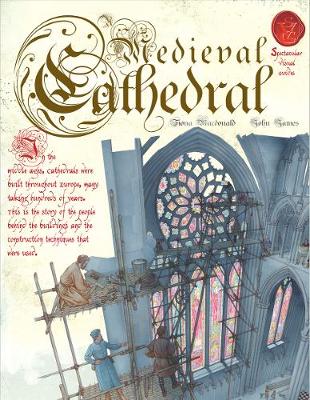 Discover a world of ornate architecture, stories told in glass and unique feats of construction and art. This guide pres... More 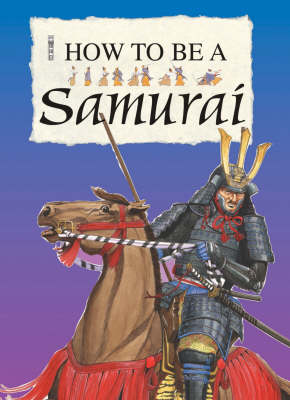 How to be a Samurai 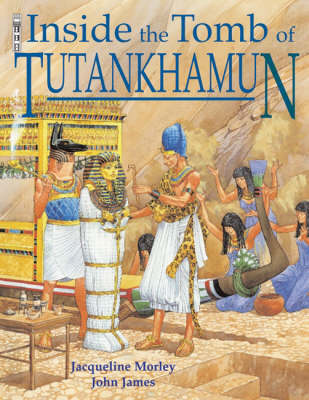 The Tomb of Tutankhamun
1st July 2005

The Tomb of Tutankhamun 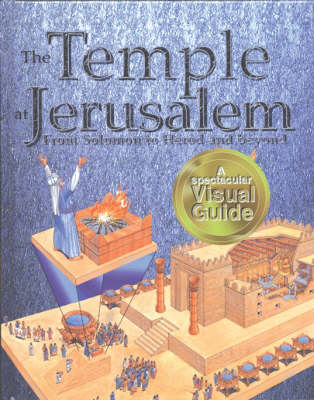 The Temple at Jerusalem
1st June 2003

The Temple at Jerusalem 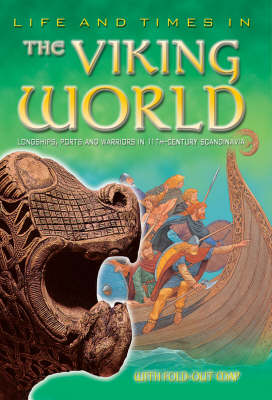 Life and Times in the Viking World: An Essential Reference Guide to Life in 11th Century Scandinavia
1st January 2001

Life and Times in the Viking World: An Essential Reference Guide to Life in 11th Century Scandinavia 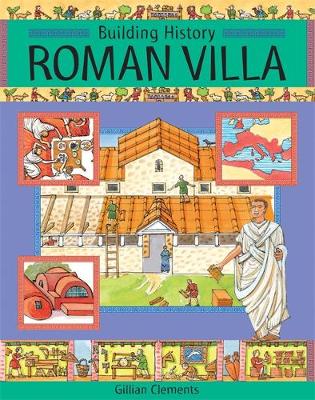 Illustrated throughout, each book in this series takes a fresh look at great buildings of the past, revealing the lives ... More 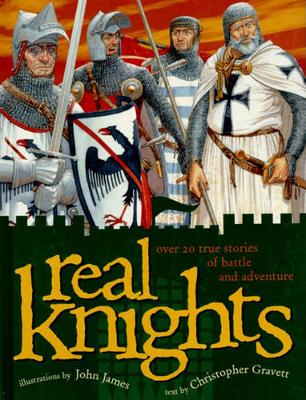 Twenty celebrated knights are examined right down to the details of armor, tournaments, and castle life.... More

Meet the rogues who gave pirates their bad name. William Fly took a promotion from lowly boatswain to captain when he pr... More