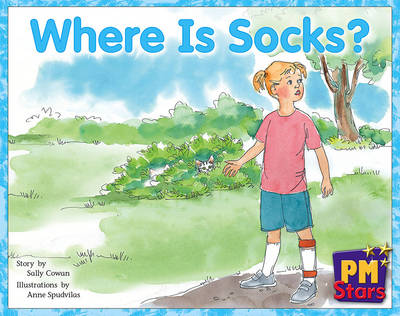 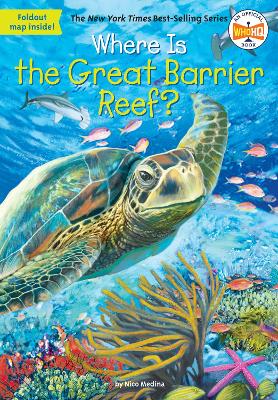 Where Is the Great Barrier Reef?
6th September 2016

Where Is the Great Barrier Reef?

In this Where Is? title, kids can explore the Great Barrier Reef-big enough to be seen from space but made up of billi... More 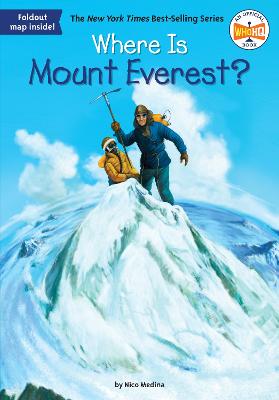 Where Is Mount Everest? 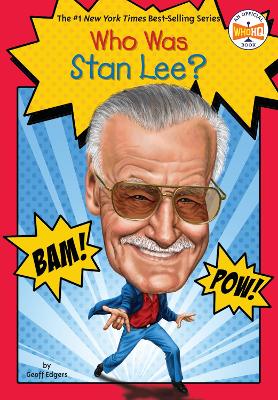 Who Was Stan Lee?

Stanley Lieber was just seventeen when he got his first job at Timely Comics in 1939. Since then, the man now known as S... More 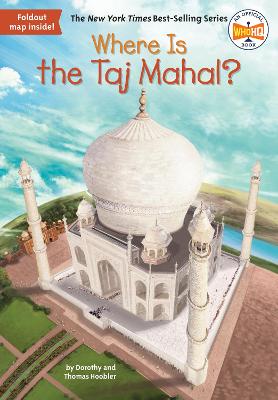 Where Is the Taj Mahal?

The Taj may look like a palace but it's actually a tomb and a lasting testament to one of the world's great love stories... More 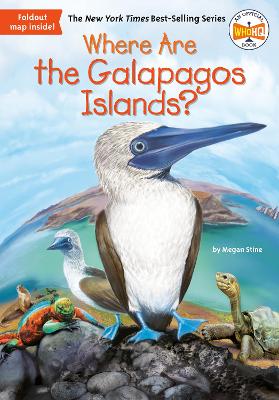 Where Are the Galapagos Islands?

The Galapagos Islands are a chain of volcanic islands located on either side of the equator in the Pacific Ocean. The is... More 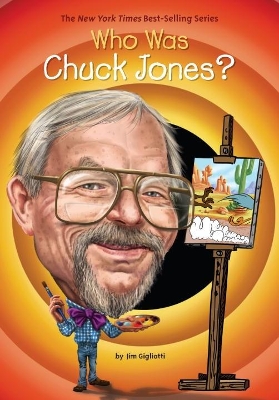 Who Was Chuck Jones? 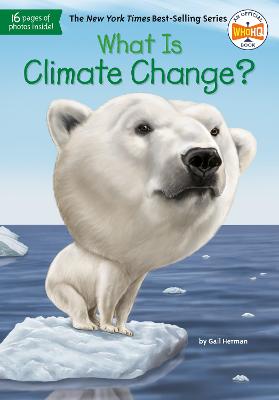 What Is Climate Change?

The earth is definitely getting warmer. There's no argument about that, but who or what is the cause? And why has climat... More 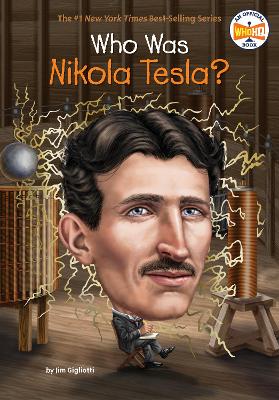 Who Was Nikola Tesla?

When Nikola Tesla arrived in the United States in 1884, he didn't have much money, but he did have a letter of introduct... More 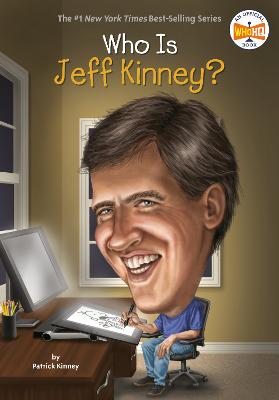 Who Is Jeff Kinney? 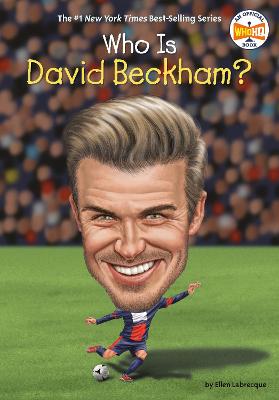 Who Is David Beckham?

Who Is David Beckham?