John Hare spent his youth in Kansas drawing comic strips and writing stories about a crime-fighting crocodile. He earned an associate's degree in graphic design and became an art director for a sportswear company, later moving to Kansas City to work as a freelance graphic designer. It was here that John picked up a brush for the first time and painted a train scene for his son's nursery. That's when he realised he wanted nothing more than to bring stories to life.

Jeanne Willis was born in St Albans, Herts, in 1959. As a young girl she sought adventures though writing comic strips and books. After completing a copywriting course at Watford Art College she went on to work in advertising. Today, Jeanne is an internationally renowned, full-time writer and has published over a hundred books - ranging from picture books including The Bog Baby and Who's in the Loo? , to YA, poetry and fiction. She has won several awards, including the Children's Book Award, the Silver Smarties Prize and has also been shortlisted for the Whitbread Award. 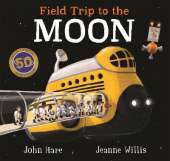 Get ready for blast-off on an adventure to the moon! With stunning original artwork by John Hare and charming text b... More 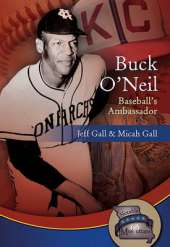 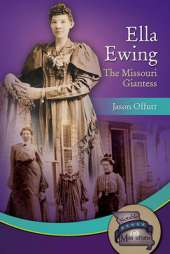