5 stars across 3 books
Gill Arbuthnott was born and brought up in Edinburgh, but escaped briefly to study in St Andrews and Southampton. She couldn't stay away, however, and now lives in Edinburgh with her family and Leonard the cat. When she's not writing, she works as a biology teacher. She says writing for children is possibly the best job in the world. She is the author of another Picture Kelpie, Lost at the Zoo, and she has also written several novels for older children: The Chaos Clock, The Chaos Quest and Winterbringers (all Floris Books), as well as books with Barrington Stoke and The Keeper's Daughter, published by Chicken House. Joanne Nethercott is originally from Northern Ireland. She moved to Scotland in 2001 to study illustration at Duncan of Jordanstone College of Art and Design in Dundee. She has had work commissioned by the National Theatre of Scotland. She lives in Edinburgh and works from her studio at home. She is the illustrator of two other Picture Kelpies picture books, Ginger Nut, and Lost at the Zoo. 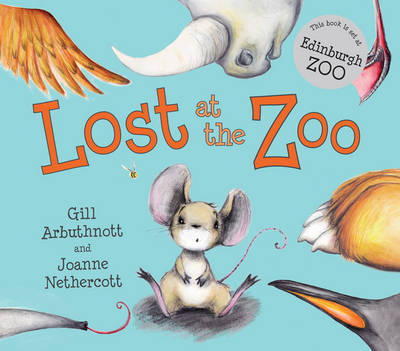 Rory the pet mouse goes on a trip to Edinburgh Zoo in Sam's pocket. He leans out to get a better look and falls into the... More 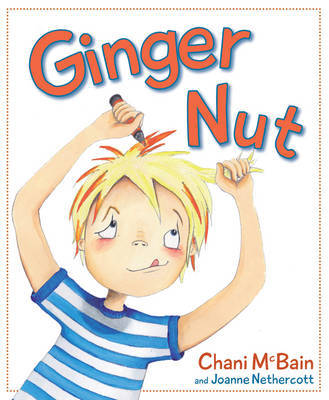 Calum McGregor is a blond boy in a ginger family. His mum and dad have red hair, his big sister and brother have red hai... More 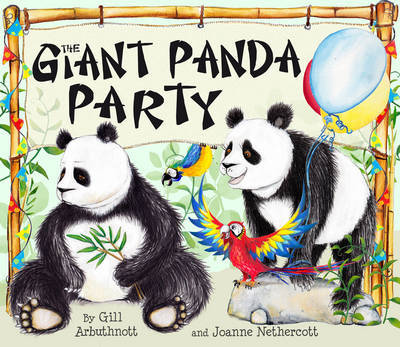 Sunshine, the giant panda, is grumpy. His birthday is coming and he's sure no one will remember. But his best friend Swe... More