5 stars across 2 books
Dick King-Smith served in the Grenadier Guards during the Second World War, and afterwards spent twenty years as a farmer in Gloucestershire, the county of his birth. Many of his stories are inspired by his farming experiences. Later he taught at a village primary school. His first book, The Fox Busters, was published in 1978. He wrote a great number of children's books, including The Sheep-Pig (winner of the Guardian Award and filmed as Babe), Harry's Mad, Noah's Brother, The Hodgeheg, Martin's Mice, Ace, The Cuckoo Child and Harriet's Hare (winner of the Children's Book Award in 1995). At the British Book Awards in 1991 he was voted Children's Author of the Year. In 2009 he was made OBE for services to children's literature. Dick King-Smith died in 2011 at the age of eighty-eight. 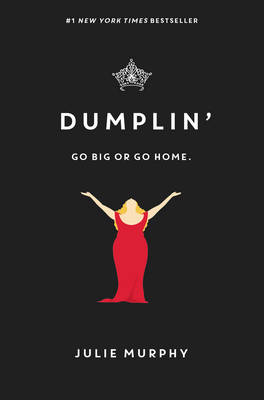 For fans of John Green and Rainbow Rowell comes this powerful novel with the most fearless heroine-self-proclaimed fat g... More 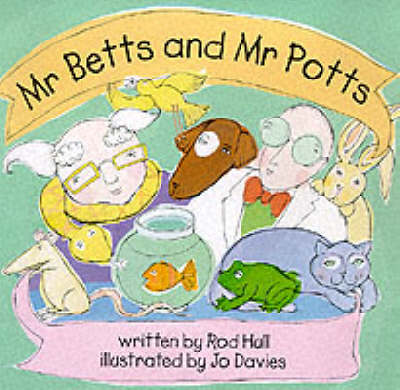