5 stars across 4 books
Jim Coplestone studied Graphic Illustration at Exeter College of Art and completed an MA in Theatre Design. His rapport with children has led him to work as a primary school teacher, arts workshop leader and home-tutor and this is apparent in his lively ink pictures. He lives in Symondsbury, Dorset.


Jim's books for Frances Lincoln are Noah's Bed, Animals Aboard, Seven for a Secret, A Walk in the Wild Woods and The No-No Bird. Laurence Anholt is part of a husband-and-wife team who have worked together on more than 60 picture books, published all over the world in more than 17 different languages. Their picture books - including the Chimp and Zee series - have won numerous awards and have been featured on television and radio. Laurence has been described by William Watt as one of the most versatile authors writing for children today. He was brought up mainly in Holland where he developed a lasting passion for art. He is a much sought after public speaker, appearing at conferences such as the European Council of International Schools Conference, the Northern Children's Book Festival and the Edinburgh Festival. 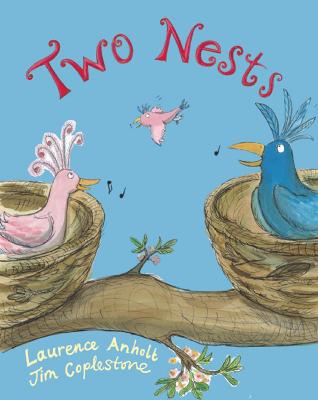 This is a gentle story about family separation with a happy ending. Betty and Paul are two little birds who build a n... More 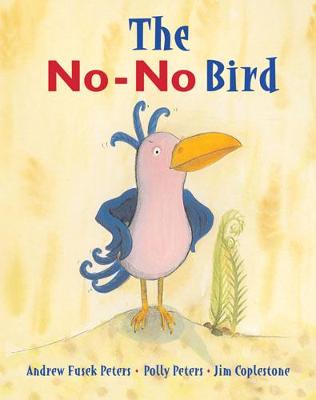 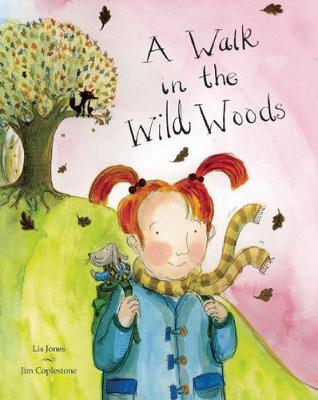 A Walk in the Wild Woods

Ruby is worried about the fox in the woods. Nonetheless she bravely agrees to go for a walk there with her father and he... More 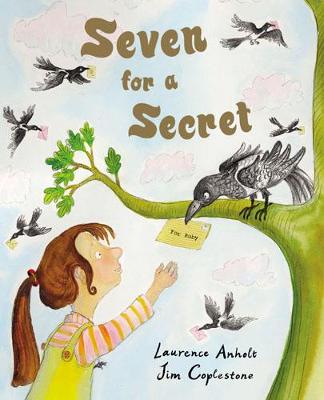 Seven for a Secret
2nd September 2006

Seven for a Secret