5 stars across 3 books
Michael Rosen is one of the country's most popular writers for children. His titles for Walker include We're Going on a Bear Hunt, Little Rabbit Foo Foo, Michael Rosen's Sad Book, This Is Our House, Bananas In My Ears, Tiny Little Fly, Dear Mother Goose and Dear Fairy Godmother, What's So Special About Shakespeare and What's So Special About Dickens, The Bus Is for Us and A Great Big Cuddle. He has written and edited many collections of poems for children and adults, and his readings and performances are always sold out. Michael is also a distinguished critic and academic, and Professor of Children's Literature at Goldsmiths University of London. In 1997 he received the Eleanor Farjeon Award for Services to Children's Literature, and was the Children's Laureate from 2007 to 2009. Michael lives in North London. Follow him on Twitter under the handle @MichaelRosenYES and visit him on his website at michaelrosen.co.uk.

Jill Calder has been working as an illustrator since 1993, blending traditional and digital image-making methods as seamlessly as possible to create her award-winning illustrations and lettering. Besides Walker, and among many others, her clients include the Guardian, The New Yorker, the British Museum, Penguin Random House and Kellogg's. She lives in the beautiful fishing village of Cellardyke, Scotland. Find Jill on Twitter under the handle @jillcalder, or visit her on her website at jillcalder.com. 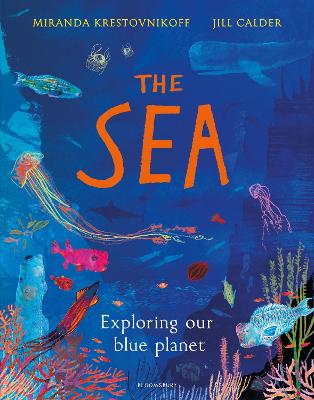 Explore an incredible collection of narratives, featuring fascinating facts and stories about the world's deepest seas a... More 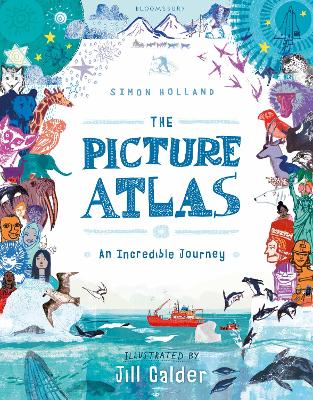 Explore the world by looking not only at borders, mountains, rivers, seas and oceans, but by discovering the natural won... More 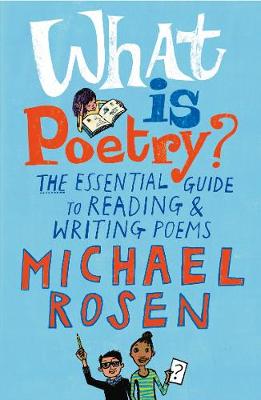 What Is Poetry?: The Essential Guide to Reading and Writing Poems
6th October 2016

What Is Poetry?: The Essential Guide to Reading and Writing Poems

A detailed and very personal guide to reading and writing poetry by one of the country's leading children's poets. ... More