0 stars across 4 books
A Canadian, Karen Wallace gained a degree in English from London University. Shortly afterwards she and her husband went to Toronto and worked in the publishing business. A few years later they moved to Ireland with their two young sons, and returned to England in 1982. She now writes full-time for children and for children's television. She and illustrator Mike Bostock won the TES Information Book Award for THINK OF AN EEL (Walker Books). Her novel RASPBERRIES ON THE YANGTSE was short-listed for the Guardian Award. She is married to novelist Sam Llewellyn. 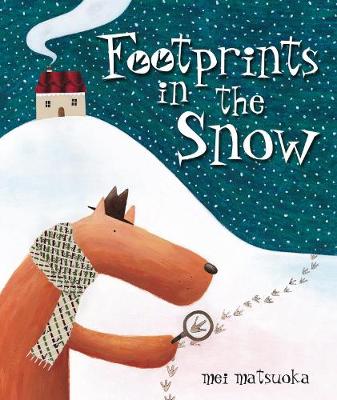 Footprints in the Snow
25th October 2007

Footprints in the Snow

Wolf is feeling badly represented - all the wolves he has ever read about are nasty, scary and greedy, so to set the rec... More 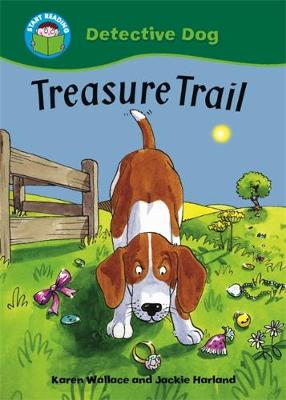 The animals on the farm have all got a present, but who is it from? Detective Dog finds a trail of treasure and sets off... More 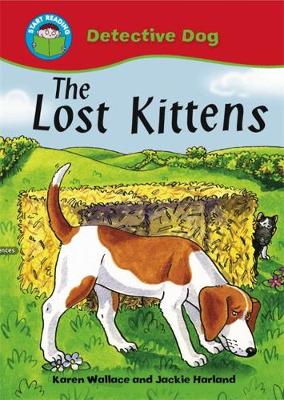 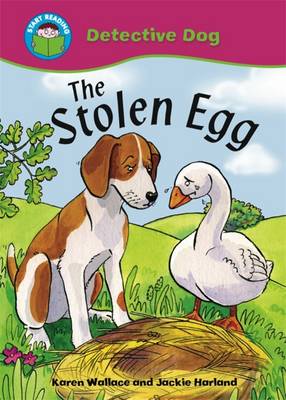 Goose has lost her egg, but where could it be? Detective Dog looks all about the farmyard but he cannot find it anywhere... More