Holly has recently moved from Edinburgh to Henley-on-Thames with her husband, their two young daughters and a Dalmatian called Marbles, all of whom provide constant inspiration for her work. 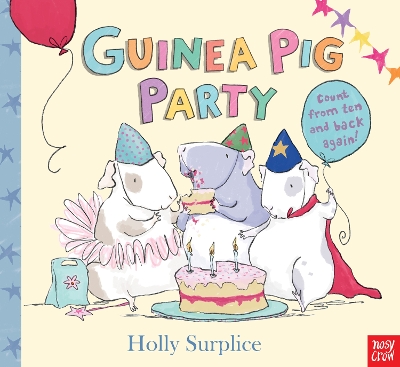 Ten little guinea pigs have fun at a party, in a beautiful picture book with enormous child-appeal that also makes count... More 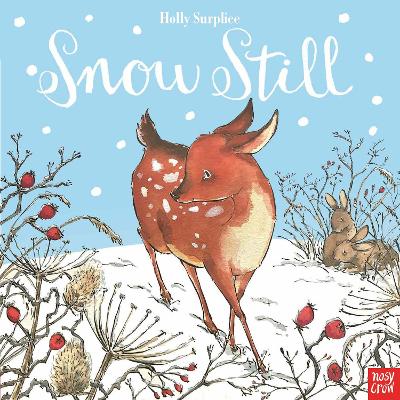 A little fawn wakes up to discover that the world outside has changed after a fall of snow. As he takes his first falter... More

I Miss My Sister 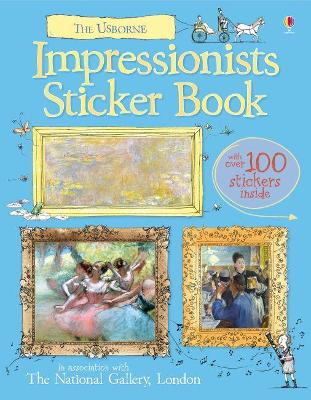 A beautifully illustrated introduction to some of the best-loved Impressionist artists, including Monet, Degas, Pissarro... More 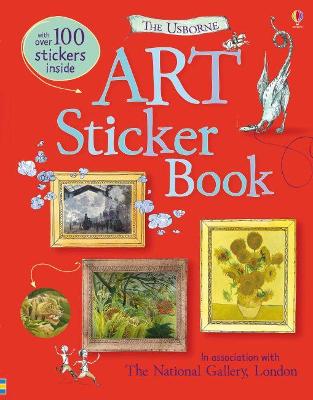 Discover some of the best loved paintings in the UK National Gallery in this informative sticker book. Learn about the l... More