4 stars across 4 books
Patricia Lauber is the author of more than sixty-five books for young readers. Many of them are in the field of science, and their range reflects the diversity of her own interests-bats, dolphins, dogs, volcanoes, earthquakes, the ice ages, the Everglades, the planets, earthworms. Two of her books, SEEDS: POP STICK GLIDE and JOURNEY TO THE PLANETS, were nonfiction nominees for The American Book Awards. She was the 1983 winner of The Washington Post/Children's Book Guild Award for her overall contribution to children's nonfiction literature.

As well as writing books, Ms. Lauber has been editor of Junior Scholastic, editor-in-chief of Science World, and chief editor, science and mathematics, of The New Book of Knowledge

A graduate of Wellesley College, she is married and lives in Connecticut. When not writing, she enjoys hiking, sailing, traveling, cooking, reading, and listening to music.

Holly Keller has illustrated a number of books in the Lets-Read-and-Find-Out Science series, including Be a Friend to Trees. She is also the author and illustrator of many picture books, including Island Baby and Horace. 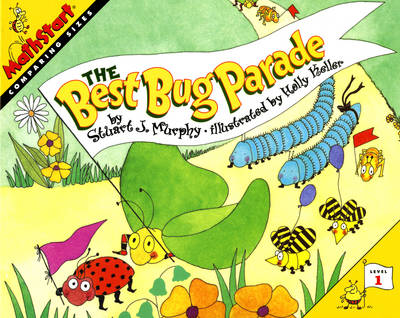 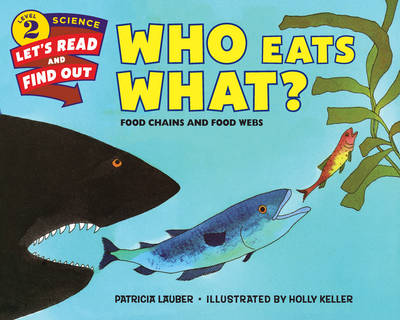 Who Eats What?: Food Chains and Food Webs

What do you and a tuna have in common? You are both part of a food chain that begins with green things and ends with you... More 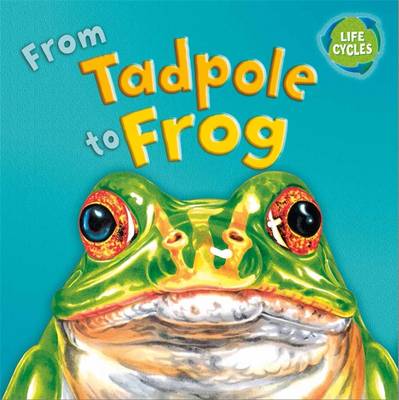 Lifecycles: From Tadpole To Frog

Introducing simple biology in a detailed and fascinating way, From Tadpole to Frog traces the lifecycle of this familiar... More 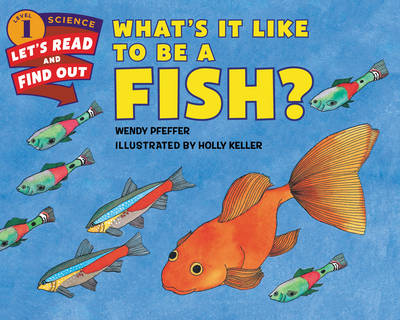