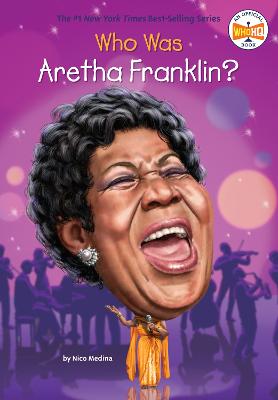 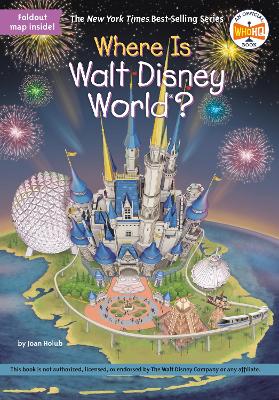 Where Is Walt Disney World?

In 1964, when Walt Disney and his brother Roy decided to build a second theme park in the Florida swamplands, they kept ... More 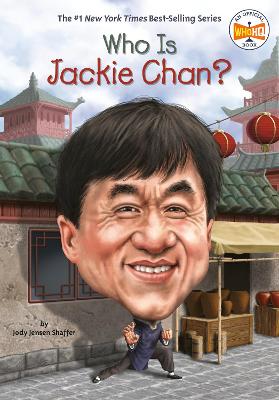 Who Is Jackie Chan?

When Kong-sang was a young boy in Hong Kong, he enjoyed practicing martial arts with his dad but hated going to school. ... More 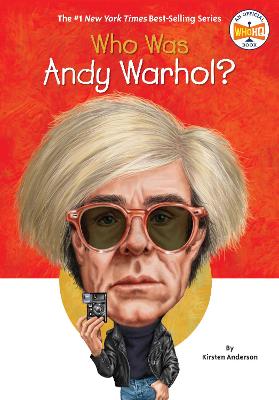 Who Was Andy Warhol? 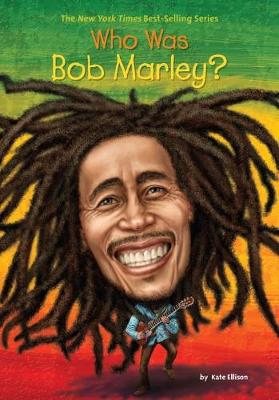 Who Was Bob Marley?

Bob Marley was a reggae superstar who is considered to be one of the most influential musicians of all time. Born in rur... More 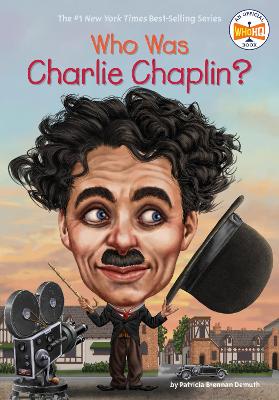 Who Was Charlie Chaplin?
6th December 2016

Who Was Charlie Chaplin?

Charlie Chaplin sang on a London stage for the first time at the age of five. Performing proved to be his salvation, pro... More 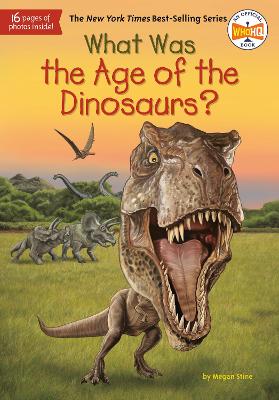 What Was the Age of the Dinosaurs?

The Age of Dinosaurs began about 250 million years ago. In the beginning they were quite small but over time they evolve... More 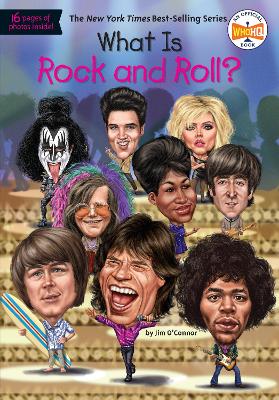 What Is Rock and Roll?

Rock and roll sprang from a combination of African-American genres, Western swing, and country music that exploded in po... More 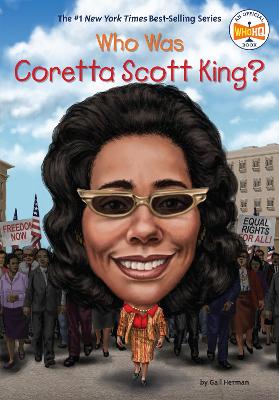 Who Was Coretta Scott King? 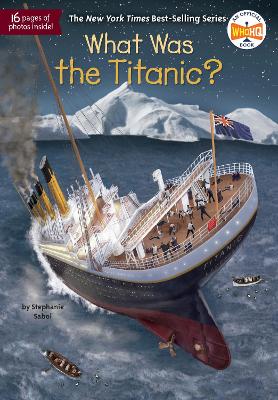 What Was the Titanic? 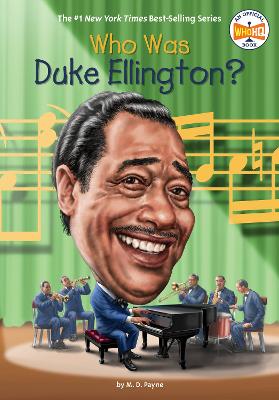 Who Was Duke Ellington?

Who Was Duke Ellington? 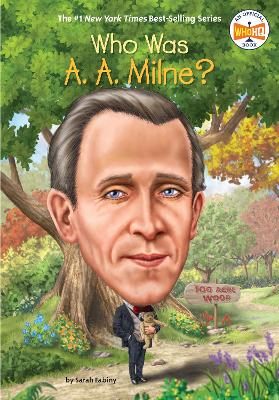