5 stars across 10 books
Catherine Chambers was born in Adelaide, Australia, and was brought up in the UK. She has written about 120 books for children and young adults on all kinds of subjects, including history, biographies, science and the arts. A graduate of the illustration program at Sheridan College in Ontario, Canada, Graham began his career as a book designer for the respected Canadian publisher McClelland & Stewart. He later moved back to his hometown of Ottawa, Canada, where he began his freelance illustration and graphic design career. He has worked for Orca Book Publishers, Scholastic Canada, Meadowside Books in the UK, and Simon and Schuster as well as numerous Canadian government agencies and private design firms. When not sitting at his drafting table, doing what he loves, he spends time running to train for marathons and trying not to swim like a stone in training for short and long distance triathlons. He lives with his wife and daughter in a little log home in Merrickville, Ontario, Canada. 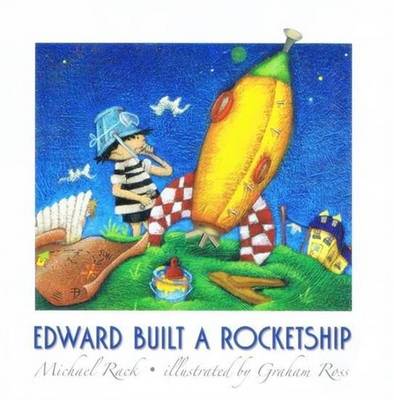 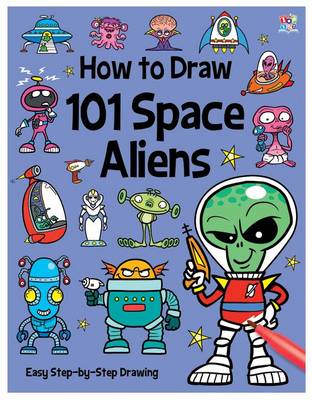 How to Draw 101 Space Aliens 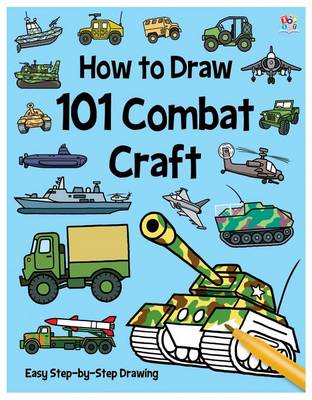 How to Draw 101 Combat Craft 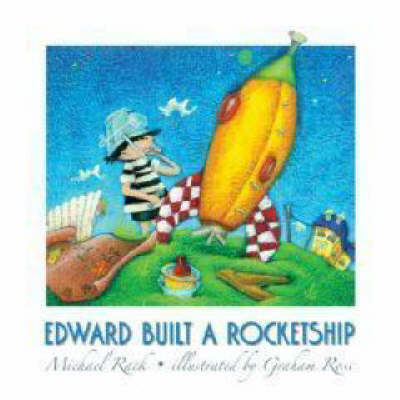 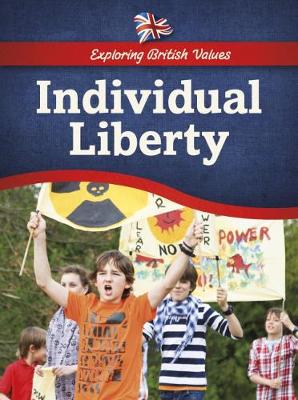 Individual liberty means the right to be free to enjoy rights and privileges. In Britain we are free to read what books ... More 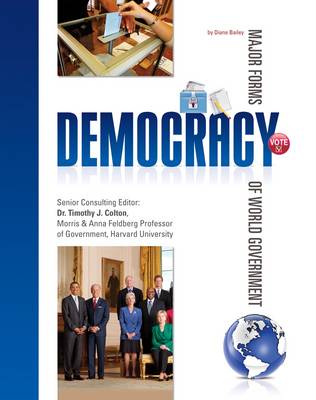 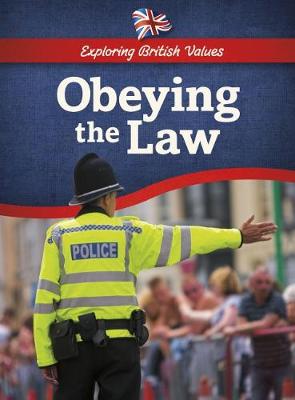 The Rule of Law is one of the fundamental British values. Laws help us recognize the difference between right and wrong,... More 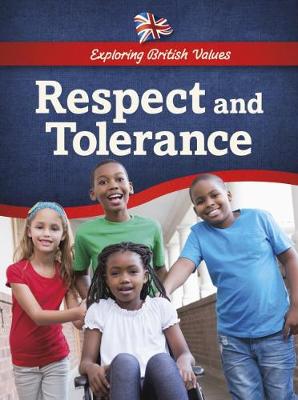 In our multi-cultural society, respect and tolerance of those with different faiths and beliefs is increasingly importan... More 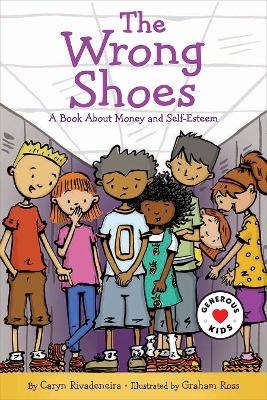 The Wrong Shoes: A Book About Money and Self-Esteem
14th August 2018

The Wrong Shoes: A Book About Money and Self-Esteem 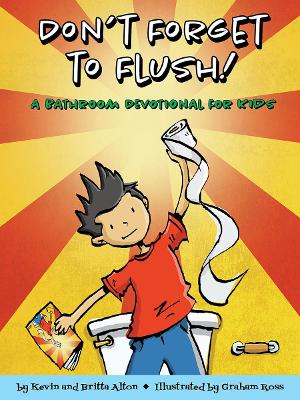 Don't Forget to Flush: A Bathroom Devotional for Kids