0 stars across 2 books
Gemma Merino won the prestigious Macmillan Prize for Children's Illustration in 2011, whilst studying for her MA in Children's Illustration at Cambridge School of Art. Born in Catalonia, Gemma originally studied architecture in Barcelona and has worked in practices in Spain, Dublin, Tel Aviv and now London, where she lives. The Crocodile who didn't Like Water , her debut picture book, was shortlisted for the Waterstones Children's Book Prize, long listed for the CILIP Kate Greenaway Medal, shortlisted for the UKLA Award 2015, the "Read it Again" Cambridgeshire Children's Picture Book Award 2014, the English 4-11 Picture Book Award 2014 and has won both the Coventry Inspiration Book Award and the Bishop Stortford Picture Book Award. It has also been sold in 17 languages and is now available in board book. Her second book, The Cow Who Climbed a Tree, has also won the prestigious Oscar's Book Prize 2016. 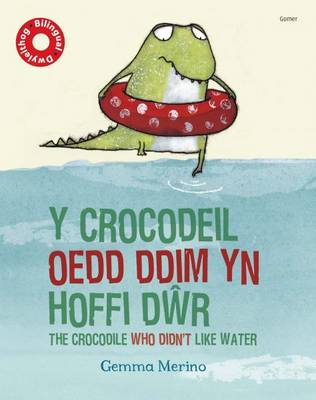 Everybody knows that crocodiles love water, but this little crocodile is different. He doesn't like water AT ALL. Maybe ... More 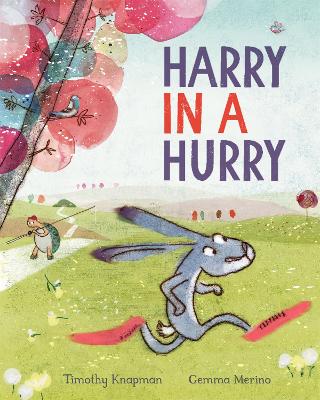 Harry in a Hurry is Timothy Knapman and Gemma Merino's unique twist on the well-loved Aseop's Fable, The Tortoise ... More