0 stars across 8 books
Elisa Puricelli Guerra was born in Milan, Italy. She always dreamed of becoming a writer (or an astronaut or a witch) and her love of books was born when her mother read the Pippi Longstocking books to her her aloud. Like Pippi, Guerra has red hair - a fact that has caused many problems. She never got away with anything in school, because her flaming read hair always caught the attention of the teachers. As a writer, she often gives the main characters in her stories red hair, too, but she makes them extra clever, so they get away with a bit more than she did. Guerra also works as a freelance writer and translator, but if she could make a living by just reading, that is exactly what she would do! Gabo Leon Bernstein was born in Buenos Aires, Argentina. He studied graphic design at the University of Buenos Aires and comic art at the Garaycochea Art School. In addition to illustrating several international book series, he has worked on character and toy design for television, background design for animation on movies and TV, and editorial illustration for advertising agencies and magazines. The more he struggles to learn how to play the violin, the more he's convinced that visual artwork is his life and passion. 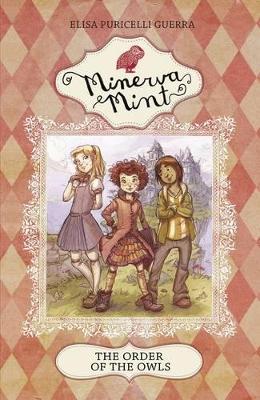 The Order of the Owls

No one knows for sure where Minerva Mint came from. She just appeared in a London train station one day' a baby in a bag... More 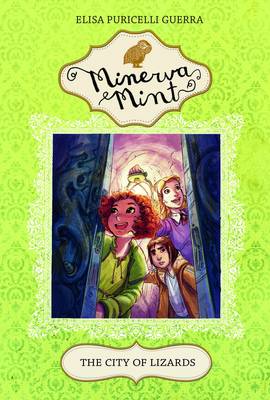 Minerva Mint Pack B of 3

Welcome to the world of Minerva Mint where anything can happen... you just have to believe! Minerva is a fun-loving and ... More 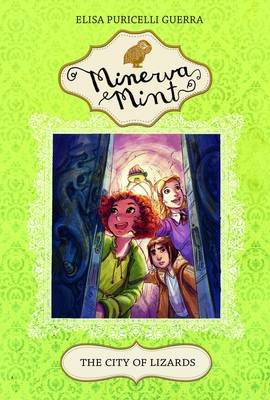 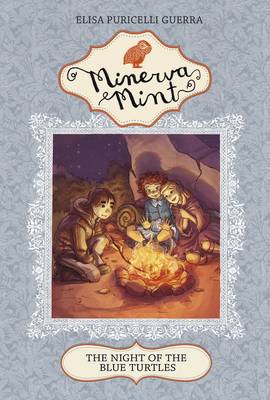 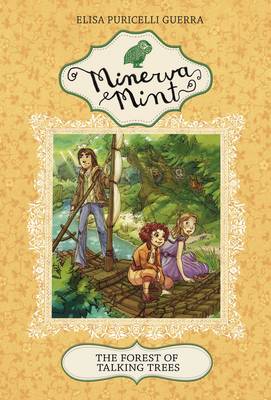 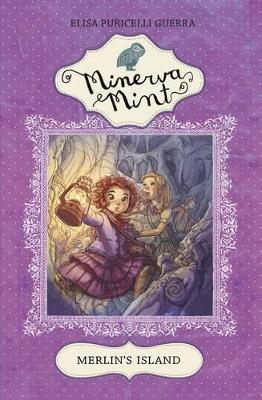 The people of Pembrose have long believed that King Arthur and the wizard Merlin once lived near their small town. In fa... More 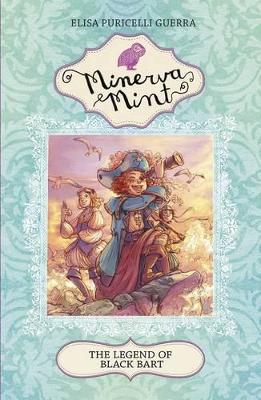 The Legend of Black Bart

The mystery of Minerva's parents is pushed aside once again when the ghost of old Black Bart, a cruel pirate, wreaks hav... More 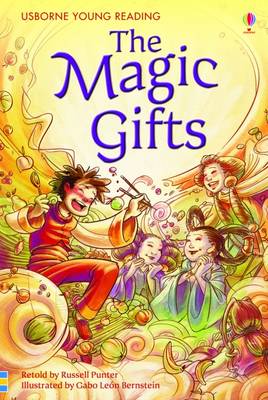 The classic folktale from Korea retold with easy-reading text for children who have just started reading alone. Cheated ... More