ERIKA PAL was born in Budapest. She worked in an animation film studio, before relocating to the UK with a dream of becoming a freelance illustrator. During her Animation and Illustration degree at London's Kingston University, she was twice highly commended for the Macmillan Prize, and won the national competition for Booktrust's Big Picture logo. After graduation, her first picture book, Azad's Camel was published by Frances Lincoln, followed by I See the Moon and Little Lion. Erika currently lives in London and her other interests are printmaking and experimental animation. 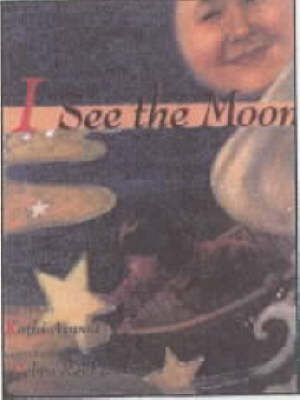 A little girl dreams that she's all alone at sea in a tiny boat. It's dark, and the sea is scary. Then she sees the gent... More 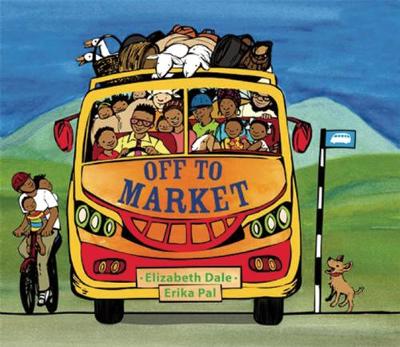 Hop on board the market bus! Everyone wants a ride and soon it's full to the top. But when the bus reaches a steep hil... More 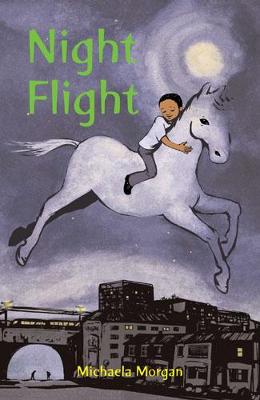 A new life should be exciting - but for Danni, it's a battle. He and his 'Aunty' live in a tower block, with only distan... More 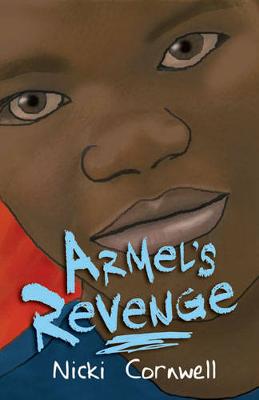 Christophe's been given the job of looking after the new boy in his class. But Armel's surly attitude makes him difficul... More