5 stars across 5 books
Elys grew up in a part of Sussex that consists almost entirely of trees and cows and she was named after a department store in Wimbledon. She's never let either of these things hold her back and Elys graduated with distinction from the MA in Children's Book Illustration at the Cambridge School of Art. Elys has since written and illustrated several hilarious picture books, including Weasels (Nosy Crow) and The Clockwork Dragon , written by Jonathan
Emmett (OUP). Working predominately with ink, newfangled digital witchcraft and coloured pencils of which she is the proud owner of 178 but can never seem to find a sharpener, Elys has already been shortlisted for The
Roald Dahl Funny Prize, shortlisted for the Waterstones Children's Book Prize , and nominated for the Kate Greenaway Medal! 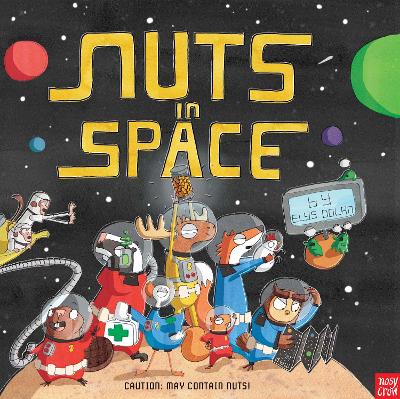 An elite crew of furry animals are celebrating. They have found the Lost Nuts of Legend and according to the myth, the b... More 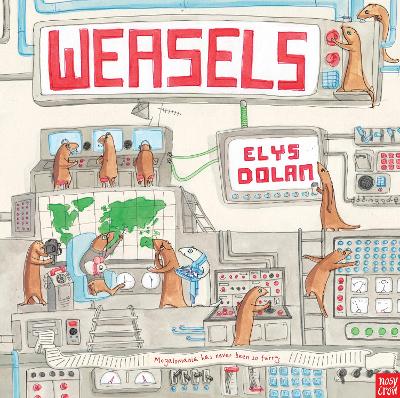 Find out how the weasels' dastardly plans for world domination are foiled in this hilarious, off-the-wall debut picture ... More 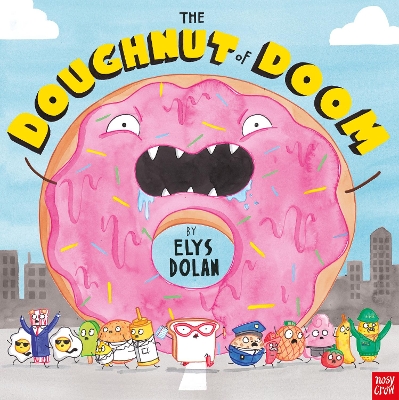 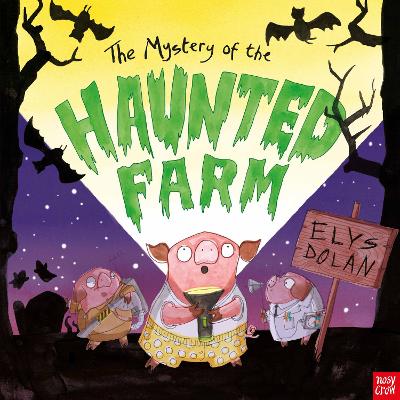 The Mystery of the Haunted Farm
26th August 2015

The Mystery of the Haunted Farm

Strange and spooky things are happening down on the farm, and Farmer Greg knows exactly who to call -Ghost-hunters! The ... More 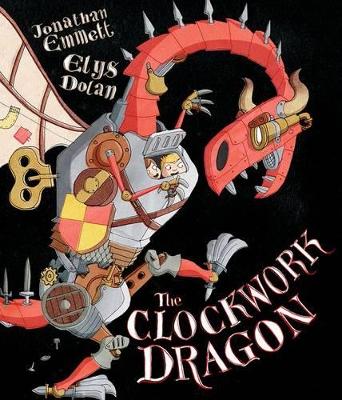 Max and Lizzie's kingdom is being terrorized by a ferocious dragon named Flamethrottle. But if you think they are fright... More