0 stars across 4 books
Jeffrey Burton has written several books for children. He lives in New York City with his family. Don Clark is an artist and cofounder of Invisible Creature, a widely respected and award-winning design studio he runs with his brother based in Seattle, Washington. He has worked with clients such as Target, NASA, LEGO, Wired Magazine, Nike, Adobe, XBox, The New York Times, and musicians including the Foo Fighters, Kendrick Lamar, Chris Cornell, Wolfmother, Alice In Chains, and more. Don's love for mid-century design and illustration lays the groundwork for Invisible Creature's aesthetic and curated line of products for both children and adults alike. He lives with his wife and their three children on a ranch thirty minutes southeast of Seattle. 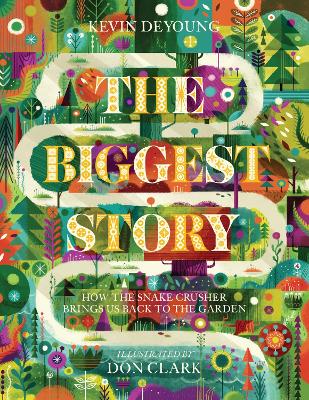 The Biggest Story: How the Snake Crusher Brings Us Back to the Garden
31st August 2015

The Biggest Story: How the Snake Crusher Brings Us Back to the Garden 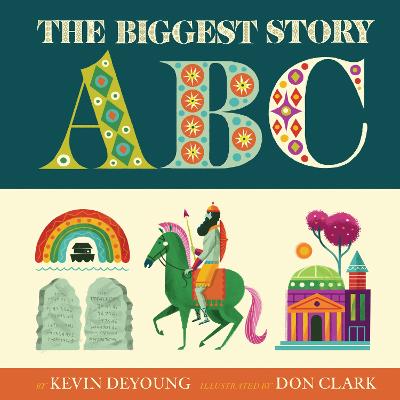 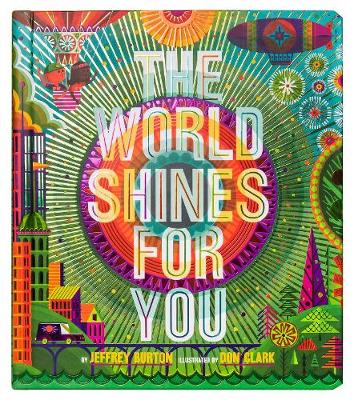 The World Shines for You
5th October 2017

The World Shines for You 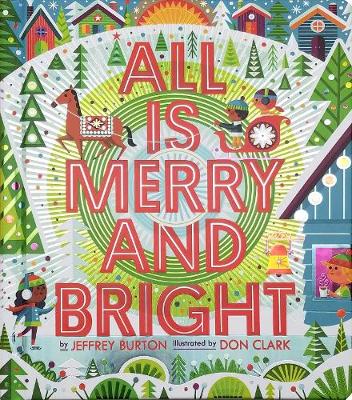 A gorgeous keepsake book that shines with holiday cheer and foil on every spread, All Is Merry and Bright is f... More