4 stars across 8 books
David Cox grew up in outback Queensland. At age twenty-one, David went to St Martins School of Art in England. While in his first year at the school, he was offered his first book illustration commission. When he eventually returned to Australia, he worked as an artist in the newspaper industry. He also wrote articles, book and art reviews and designed theatre sets and costumes. In 1978, he was awarded the Walkley Award for newspaper illustration.David's writing and drawing for children began in the 1960s and some of his books have won awards and citations in Australia and in the USA, including Ayu and the Perfect Moon and The Drover's Dog. His illustration style is characterised by spontaneity and wit, and he has illustrated many books written by other people. In 2007 he was awarded the Dame Isabelle Rankin Award for distinguished services to Children's Literature in Queensland. 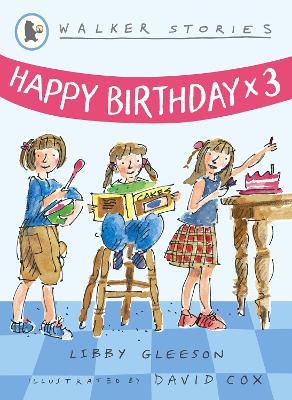 Birthday surprises are in store for the triplets in this enjoyable family story. The triplets' sixth birthday i... More 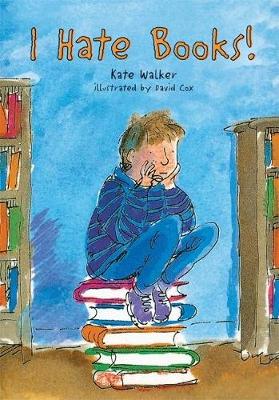 Hamish loves stories. He especially loves listening to his grandpa, who reads with lots of expression. Hamish's brother,... More 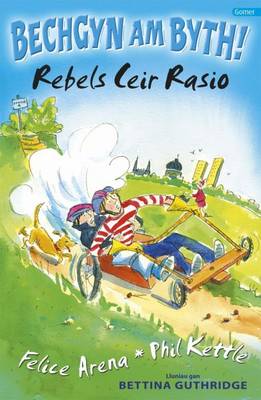 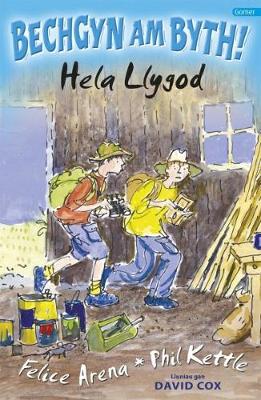 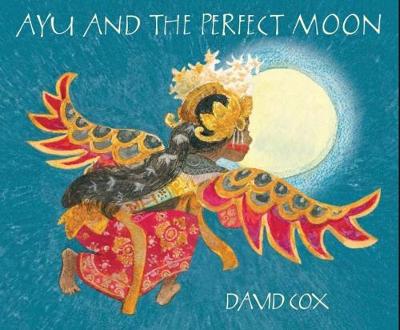 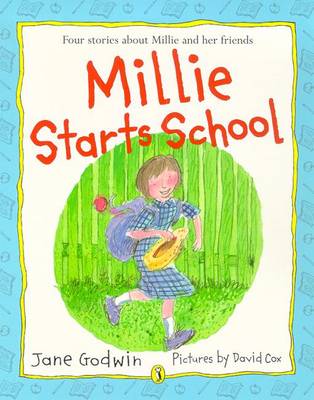 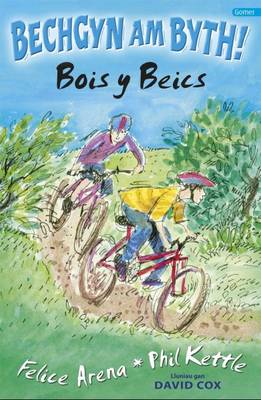 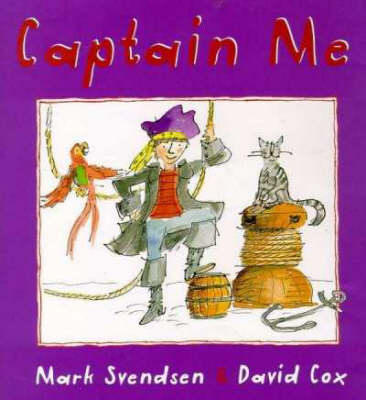